Without naming the CM, Sidhu asked him as to who will protect him in the court of the great guru. 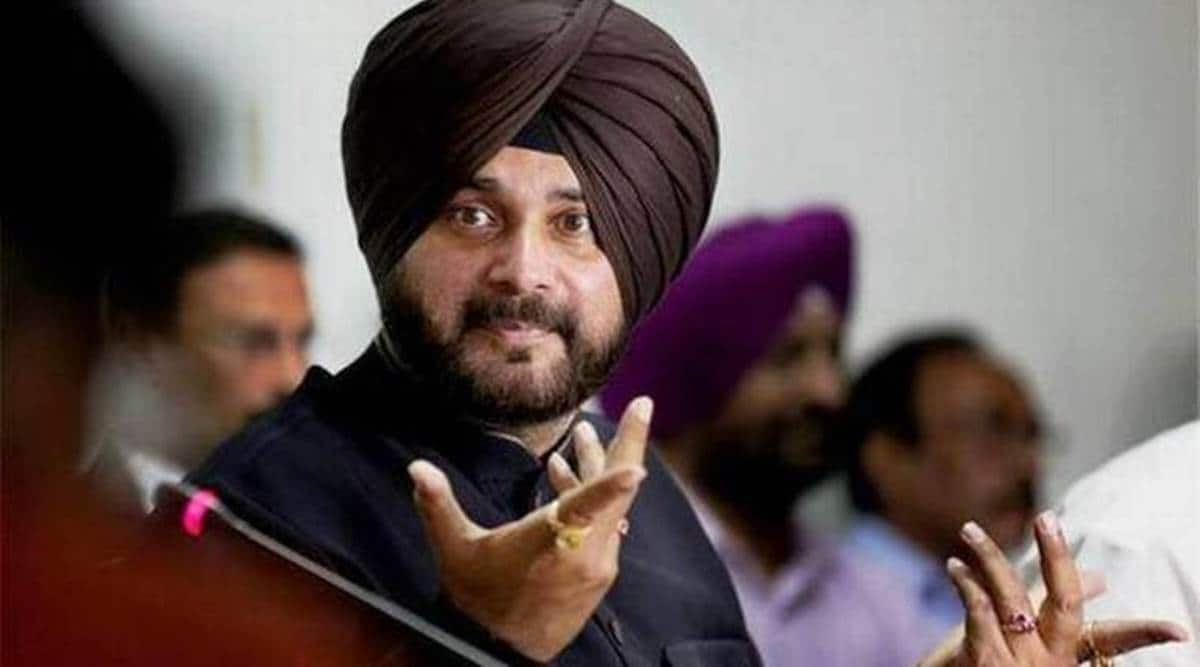 A day after four ministers came in support of CM Amarinder Singh and demanded action against party colleague Navjot Singh Sidhu for his diatribe against the CM, Sidhu retorted on Thursday and told the CM to stop firing from the shoulders of party colleagues.

Without naming the CM, Sidhu asked him as to who will protect him in the court of the great guru. He tweeted: “Yesterday & Today, my soul’s demand is Justice for Guru Sahib, will reiterate it tomorrow as well! Punjab’s conscience is above party lines, Stop firing from party colleagues’ shoulders. You are directly responsible & answerable — Who will protect you in court of the Great Guru?”

On Wednesday, four ministers including Balbir Sidhu, Vijay Inder Singla, Bharat Bhushan Ashu and Gurpreet Singh Kangar had hit out Sidhu saying that he was in collusion with AAP and BJP and he was harming the Congress. They had also demanded that he should be suspended from the party.

A few days ago, three other ministers including Brahm Mohindra, Sunder Sham Arora and Sadhu Singh Dharamsot had also launched an attack on Sidhu, who they claimed had been creating indiscipline.

As the attacks and counter-attacks continue, former Punjab Minister, Jagmohan Singh Kang appealed to Congress workers/leaders and his party colleagues to stay united at this critical juncture when the state government was grappling with extreme extraordinary circumstances to fight the pandemic.