Sidhu on Sunday had warned against the Centre’s “sinister” plan to end assured price, food security for the poor, government procurement and public distribution system. 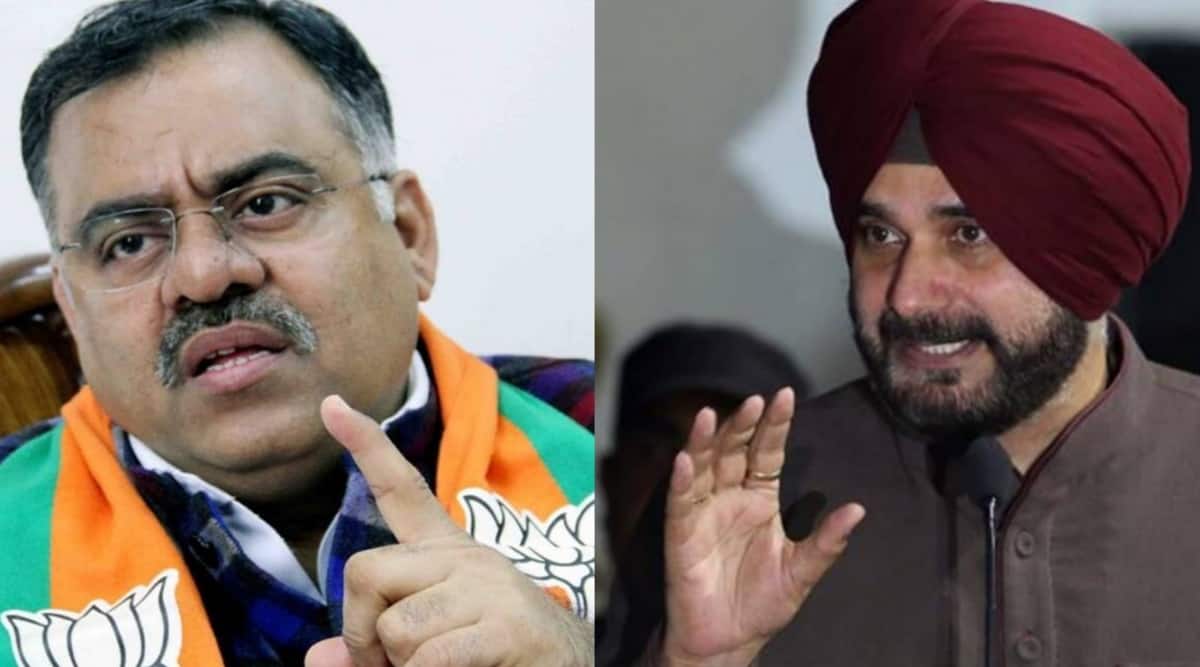 BJP national general secretary, Tarun Chugh, on Monday targeted Navjot Singh Sidhu, accusing the Punjab Congress chief of creating unwarranted fears in the minds of farmers by suggesting that the Centre had plans to do away with the MSP system.

Sidhu on Sunday had warned against the Centre’s “sinister” plan to end assured price, food security for the poor, government procurement and public distribution system.

“Today, as we rejoice in our victory against the Centre’s three black laws… Our real work has just begun. The Centre’s sinister plan to end MSP, end food security for the poor, end government procurement and end PDS will continue without the farm laws. It will be now hidden and more dangerous,” he said.

In a statement issued on Monday, Chugh said Prime Minister Narendra Modi has already assured farmers to strengthen the MSP system and to bring more crops under its cover. “At no stage has the Centre indicated about dispensing with the MSP system. However, Sidhu cannot help playing to the gallery,” he said.

He added, “Sidhu, for his cheap politics, wants to perpetuate unrest among farmers by cooking up imaginary ideas. It is not just deplorable and reprehensible but disgusting to see him plot his political relevance on the basis of falsehood and cheating.”

Chugh said that it was a ploy on part of Sidhu to divert the nation’s attention from his love for Pakistan Prime Minister Imran Khan.

“When the entire nation has been castigating him for demonstrating his adoration for Imran Khan, Sidhu chose to switch gear to the farmers’ issue by creating false and misleading propaganda,” he said.

Prime Minister Modi, Chugh said, is committed to the welfare of farmers and would not take any step which does not help in their prosperity and growth.