The recommendation was made by an 18-member panel which had been formed in May to evaluate and recommend the way forward for school education amid the pandemic, said School Education Minister K A Sengottaiyan. About 40 per cent of the syllabus for school students in Tamil Nadu has been reduced for the academic year 2020-21 based on the recommendation of an expert committee amid the pandemic, School Education Minister K A Sengottaiyan said Friday.

The 18-member panel, which was set up to look into reducing the syllabus for the current academic year, submitted its report last month, based on which 40 per cent of the syllabus had been cut, he said.

The state government had formed the committee on May 12 under the leadership of Commissioner of School Education Sigy Thomas Vaidhyan to evaluate and recommend the way forward for school education amid the pandemic. Among the issues assigned to this committee was to evaluate the problems in teaching due to early closure of schools this year, delay in beginning the academic year and how to make good the loss of time due to this delay.

The minister said students of government and government-aided schools could get their doubts in the subjects cleared through Kalvi Television for six hours on Saturdays. Sengottaiyan said the revised State Board syllabus would help students face any type of competitive examination conducted by the Central government.

‘Statue man’ at Chennai’s VGP may retire owing to pandemic

Abdul Aziz (56), popularly known as the ‘Statue Man’, is a popular figure in Tamil Nadu. Standing stationary at the entrance of the VGP theme park, he has attracted the attention of lakhs of visitors over the past 35 years. He is one among many entertainers struggling without a regular income ever since the lockdown was imposed in March. 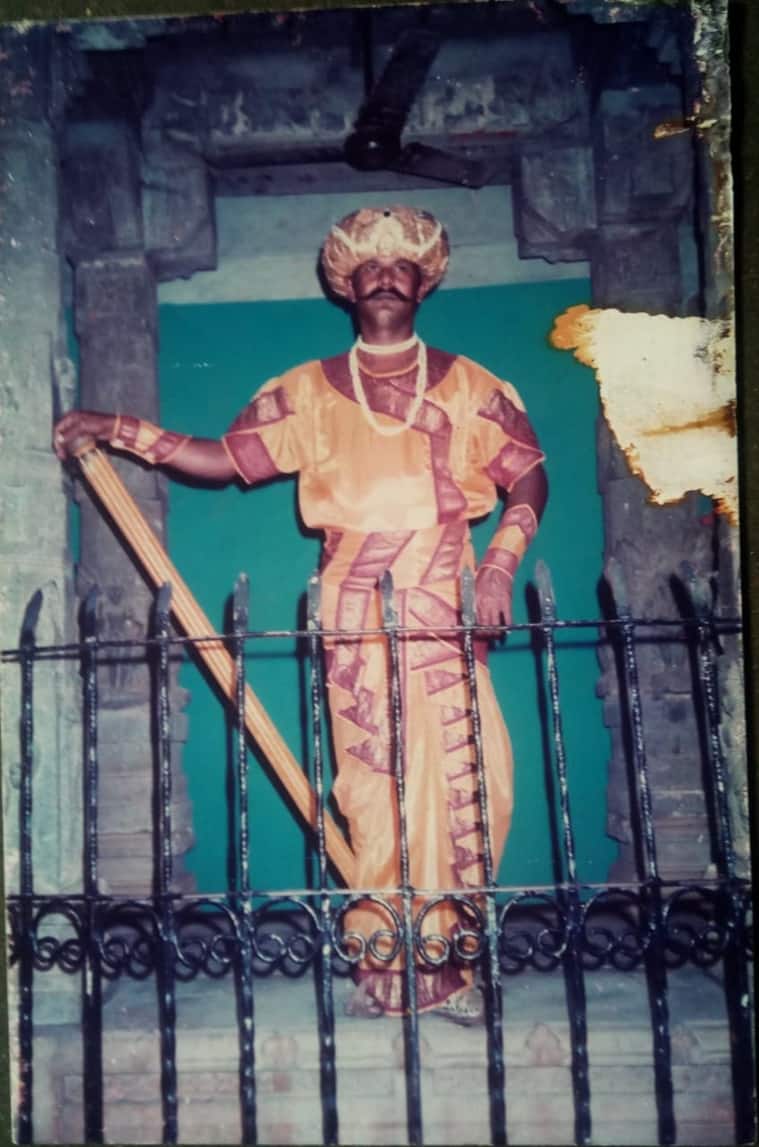 Having started his career as early as 1985 at the VGP Universal Kingdom Theme Park in Chennai, Aziz is now thinking of quitting and looking for other sources of income.

“Owing to the lockdown, the company is closed. I am still employed there, but I am not going to work since February. When I enquired with the management, they said they are likely to reopen the park from October 1. That is not confirmed, though. The last payment I received was in March. In April, I was given half the salary, but for the last five months, there has been no payment. I am forced to sell things to survive. None of the old staff working there have been paid in this lockdown period,” he said.

Officials at the Chennai International Airport announced on Friday that the e-pass system, which was available at the airport for passengers, has been withdrawn. Earlier, passengers travelling to Chennai could either obtain an e-pass on the Tamil Nadu E-pass Portal or at a counter at the airport.

From today, passengers travelling to Chennai will have to obtain the e-pass from the state portal.

A total of 452 fever clinics were conducted in Chennai on Friday. A total of 20,034 people visited the camps with swabs collected from 1,060 individuals. 1,064 people with ILI symptoms were identified and tested for COVID-19, while medicines were provided for those with minor illnesses.

Teynampet (Zone 9) had the most camps with 49 camps conducted, while Manali (Zone 2) had the least with eight camps.

Tamil Nadu recorded 67 deaths on Friday, putting the state toll at 8685. 60 of them had succumbed due to comorbidities.

According to a bulletin released by the Health and Family Welfare Department of Tamil Nadu, 63,03,466 samples from the state have been sent for testing till date, with 85,543 samples having been sent today.

For all the latest Chennai News, download Indian Express App.