Padmanabhan’s research had the Stanford University name him among the top scientists in the world, with a rank of 24. 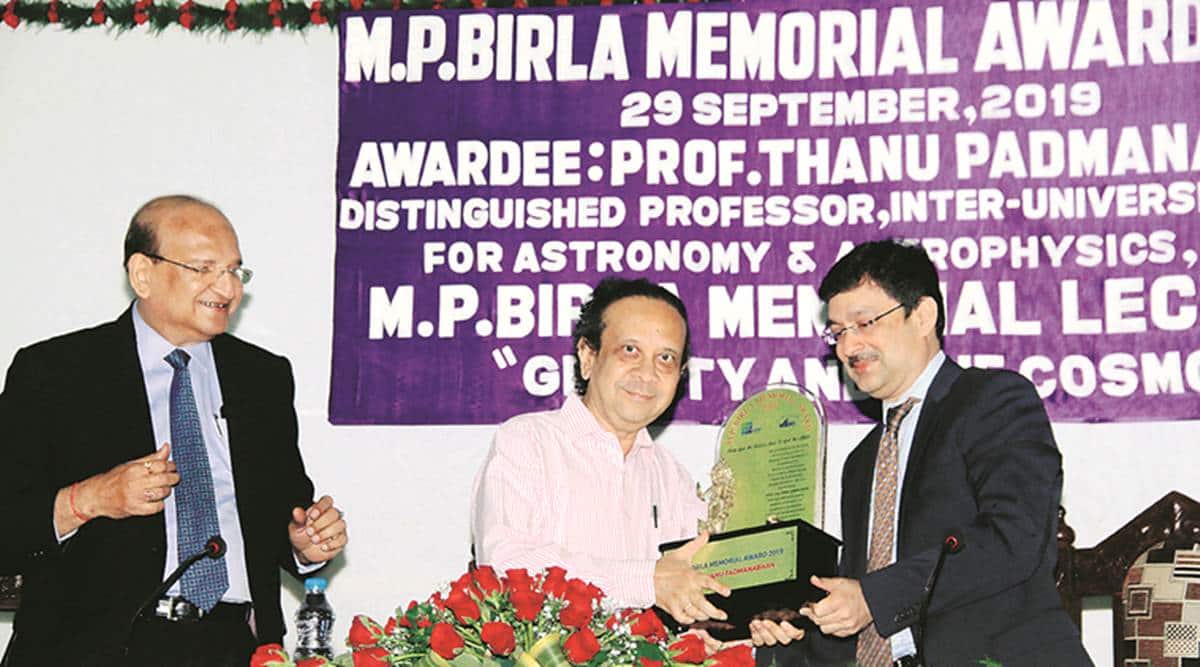 Pune-based theoretical physicist and cosmologist Thanu Padmanabhan passed away after suffering a cardiac arrest at home. He was 64.

A distinguished professor at the Inter-University Centre for Astronomy and Astrophysics (IUCAA), Padmanabhan had authored over 300 research papers and several books, with important contributions in areas of gravitation, quantum gravity, and structure and formation of the universe.

Padmanabhan’s research in theoretical physics had the Stanford University name him among the top scientists in the world, with a rank of 24.

“Shocked to hear of the passing of Professor Thanu Padmanabhan. His research linking general relativity and thermodynamics in new ways, and in other areas, has been widely recognized. Scholar, communicator, extraordinary scientist, friend to many. He will be much missed,” tweeted K VijayRaghavan, Principal Scientific Advisor to the government.

Apart from several other awards, he was also honoured with a Padma Shri and was the winner of the inaugural Infosys Prize for Physical Sciences.