Sushil Kumar had requested prison authorities to provide him with a TV set so he could remain up to date about 'happenings in the wrestling world'. 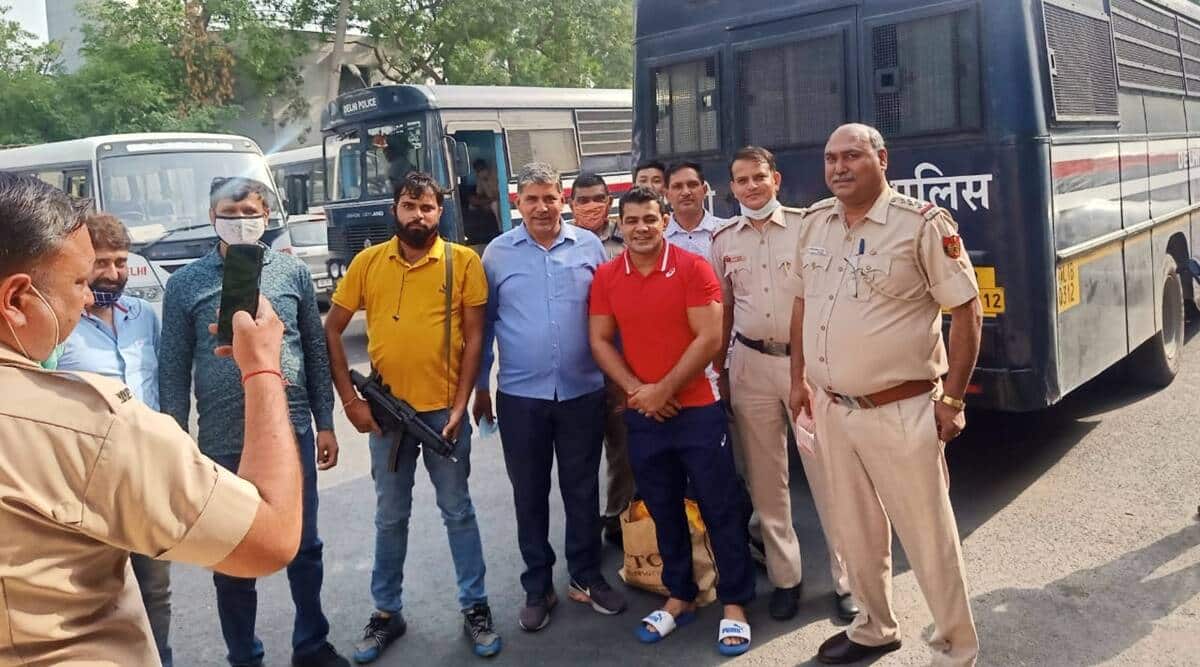 The Tihar jail administration Thursday allowed two-time Olympic medallist Sushil Kumar, who is currently in the prison, to watch television in a common area of the jail ward. The Tokyo Olympics will begin on Friday and Kumar had requested prison authorities to provide him with a TV set, to remain up to date about “happenings in the wrestling world”.

DG (Tihar) Sandeep Goel said, “We will allow the TV for Sushil Kumar in the common area in the ward. He has made a request through his advocate and submitted his application on July 2. He has sought a TV set to keep in touch with the current happenings outside the jail and to get updates about wrestling.”

This comes after a Delhi court dismissed a plea by Kumar seeking special food in prison, including health supplements containing protein, Omega-3 capsules, jointment capsules, pre-workout C4, hyde, multivitamin GNC, and exercise bands, as he wanted to continue his career in wrestling.

Kumar was shifted from Mandoli jail to Tihar jail no 2 and is currently staying in a separate cell over security reasons. Special safety arrangements have been made and police personnel have been deployed round the clock near his barrack.

Kumar is an accused in the murder of wrestler Sagar Dhankar, who had competed in the 97-kg Greco-Roman category. Sushil Kumar and his associates allegedly assaulted Dhankar and two of his friends — Sonu Mahal and Amit Kumar — over a property dispute at the Chhatrasal stadium on the intervening night of May 4 and 5.

According to police, Dhankhar and his friends were staying in a house linked to Kumar near the stadium in the Model Town area and had been asked to vacate recently. This led to the clash on the night of May 4.