"CBI will need Maharashtra governments permission henceforth (to operate in the state). It can't carry out investigation here in Mumbai till we issue permission," the minister told reporters on Thursday. 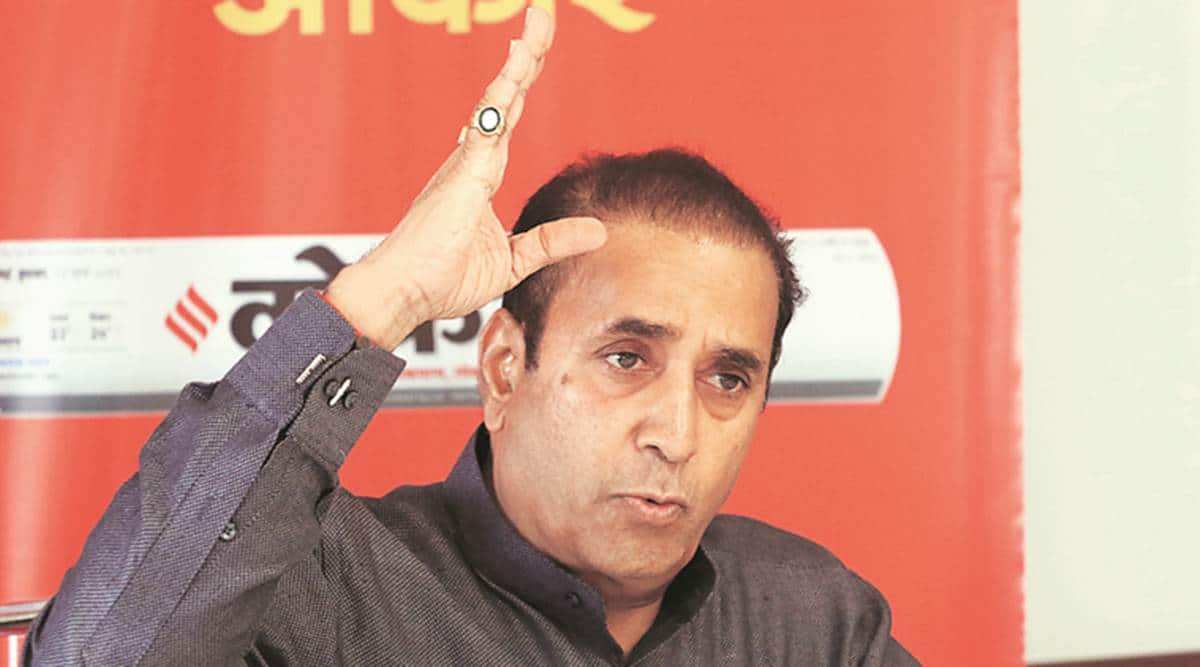 A day after the state government withdrew “general consent” given to the Central Bureau of Investigation (CBI) to probe cases in the state, Maharashtra Home Minister Anil Deshmukh said the step was taken to ensure that the Central agency is not misused for political purpose.

“CBI will need Maharashtra governments permission henceforth (to operate in the state). It can’t carry out investigation here in Mumbai till we issue permission,” the minister told reporters on Thursday.

Maharashtra government on Wednesday withdrew general consent given to the agency to probe cases in the state, a day after CBI took over a case registered by UP Police against “unknown” channels and persons over alleged fudging of TRPs.

The move follows apprehension in the state government that the CBI would take over a similar case on alleged fudging of TRPs in Maharashtra in a bid to move it away from the purview of Mumbai police.

Deshmukh referred to the apprehension, saying the government wanted to avoid such a thing happening.

The CBI was formed as per Delhi Police Establishment Act, Deshmukh said.

“CBI had been given a free pass by the earlier government. We have withdrawn it. We thought about political scores being settled through CBI. So we have withdrawn the permission granted earlier to avoid such a thing happening,” he said.

“Earlier, CBI had taken up the investigation in some cases. We are concerned about use of CBI to intervene in the ongoing TRP scam and hence Maharashtra decided to withdraw its permission,” the minister said.

Deshmukh said a Supreme Court judge had a few years ago described CBI as the “government’s parrot”. “We want to avoid it happening now,” the minister said.

After registering an FIR on October 6, Mumbai police had claimed that three channels, including Republic TV, were prima facie involved in manipulating TRPs. Republic TV had subsequently approached the Bombay High Court, where its counsel had asked for the case to be transferred to the CBI.

Rapper Casanova Indicted for Racketeering and Drug Trafficking Among Others
We and our partners use cookies on this site to improve our service, perform analytics, personalize advertising, measure advertising performance, and remember website preferences.Ok