The action by Twitter comes in the wake of an ongoing investigation by UP Police against the social media platform for allegedly promoting communal tension. 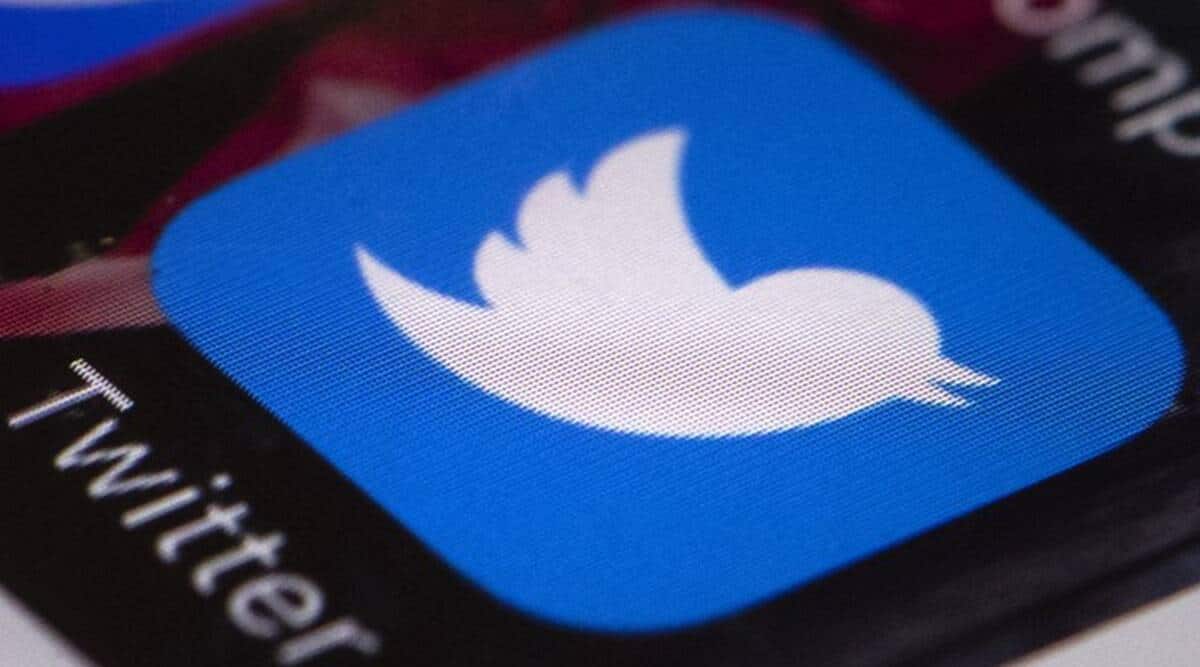 Twitter India has restricted 50 tweets in connection with the alleged assault of an elderly Muslim man in Loni, Ghaziabad.

According to Twitter officials, access to tweets pertaining to the video showing the alleged assault of Abdul Samad Saifi and his beard being cut off have been withheld.

In a Facebook live later, Saifi alleged that the accused had offered him an auto ride, taken him to an isolated spot and beaten him up, forcing him to chant ‘Jai Shri Ram’. However, police said the accused beat him up because he had sold them a ‘tabeez’ (amulet) that they believed did not work.

The action by Twitter comes in the wake of an ongoing investigation by UP Police against the social media platform for allegedly promoting communal tension.

“As explained in our Country Withheld Policy, it may be necessary to withhold access to certain content in response to a valid legal demand or when the content has been found to violate local law(s). The withholdings are limited to the specific jurisdiction/country where the content is determined to be illegal. We notify the account holder directly so they’re aware that we’ve received a legal order pertaining to the account by sending a message to the email address associated with the account(s), if available,” said Twitter in a statement.

Ghaziabad Police has booked Twitter Inc, Twitter Communications India along with journalists including Mohammed Zubair and Rana Ayyub over tweets in connection with the assault of an elderly man in the district.

Police invoked IPC sections 153 (provocation for rioting), 153A (promoting enmity between different groups), 295A (acts intended to outrage religious feelings), 505 (mischief), 120B (criminal conspiracy) and 34 (common intention) against them.

Ghaziabad Police has also summoned Twitter India MD Manish Maheshwari to record his statement in connection with the case.