Ramlal Digambar Manjule and Samad Saleem Sheikh stopped reporting to work from the time they were transferred from the 'local arms' department at Tardeo to the Malabar Hill police station in 2012. 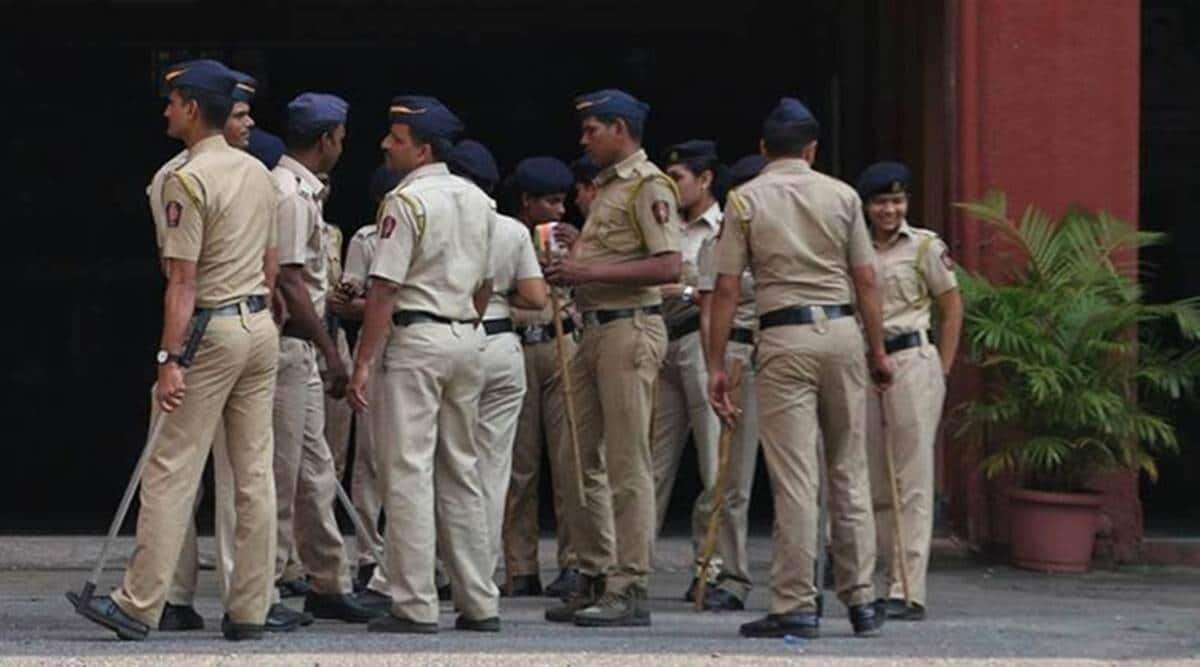 Two Mumbai Police constables did not report to work for nearly nine years but got away with it until last Monday, when the wheels of the police bureaucracy moved and they were finally dismissed.

Ramlal Digambar Manjule and Samad Saleem Sheikh stopped reporting to work from the time they were transferred from the ‘local arms’ department at Tardeo to the Malabar Hill police station in 2012.

The local arms department is in charge of arranging personnel for escorting criminals to court and bringing them back to jails and for bandobast purposes while also providing security at vital installations.

Their dismissal order issued last week (seen by The Indian Express) stated that the two constables had not reported to work since June 2012. The two had been transferred to the Malabar Hill station within a day of each other.

The order was issued by the Deputy Commissioner of Police (Zone II) after a departmental inquiry concluded that the constables had indulged in misconduct.

“As Manjule and Shaikh never reported to Malabar Hill police station since they were transferred from Tardeo local arms department on June 7 and June 8, 2012, respectively, notices were served to them at regular intervals at their residential addresses and native places instructing them to report to work,” said an officer. However, the two chose not to respond to the notices.

Early in 2018, the police department realised that the two constables, who had not showed up for work for the last six years, were still drawing salaries. Their salaries were stopped and a departmental inquiry initiated against them.

The probe found that the two constables remained absent from work without taking any prior permission from superior officers.

The police said that they contacted Manjule over phone asking him to remain present during the departmental inquiry but he did not show up. Shaikh, meanwhile, appeared during the probe but the authorities did not find his justification satisfactory.

The inquiry concluded that the two constables had violated the rules of service under Maharashtra Civil Services Rules. Following this, the procedure to dismiss them was initiated. An order to dismiss Manjule and Shaikh was issued under rule 3 of Mumbai Police (Punishment and Appeals ) Rules, 1956 on June 2.

When contacted, Shaikh told The Indian Express, “I had met with an accident in 2011. After receiving medical help, I had rejoined work but in 2012, I would often fall unconscious due to the injury on my head. In my reply (to the show cause notice) I have attached medical reports… still they did not think about my family and dismissed me.”

Shaikh added that he was going to appeal his dismissal in the Maharashtra Administrative Tribunal.