The man in the viral video, identified as Prem Chand, accused the hospital of not treating his son for 40 minutes, and claimed that it caused his death. 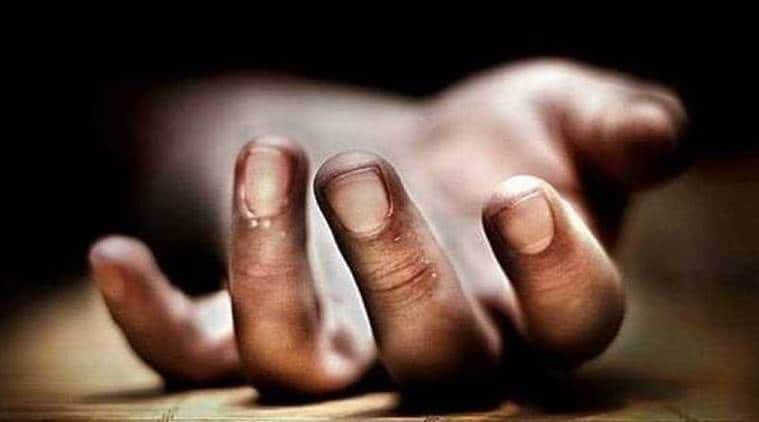 In a video that has gone viral, a couple in Kannauj district hospital were seen grieving and weeping over the death of their one-year-child on Sunday evening, and clinging to his body.

The man in the video, identified as Prem Chand, accused the hospital of not treating his son for 40 minutes, and claimed that it caused his death. Prem Chand, who is a farmer, said the treatment started only after a group of journalists present at the medical facility spoke to the hospital administration.

“After examining for around 30 minutes, doctors declared my son dead. Had my son received the treatment earlier, his life would have been saved,” said Prem Chand.

However, the district administration and hospital authorities dismissed the allegation. They claimed that the infant’s treatment began immediately after he was brought to the emergency ward.

“We tried our best to save the child. The child was alive for around 30 minutes, and we did our best. A paediatrician was also called to examine the boy,” said the hospital’s Chief Medical Superintendent Dr UC Chaturvedi.

Prem Chand, who lives in Mishripur village in the district, and his wife Janki Dulari had taken their one-year-old son, the youngest of their five children, to a private clinic two days ago as he was suffering from fever and respiratory problems. A doctor there prescribed some medicines. However, the child’s condition deteriorated on Sunday afternoon, and he fell unconscious. The couple then rushed him to the district medical facility.

“On reaching the emergency ward, doctors refused to admit my son stating that there is no bed empty. We made several requests, but no doctor paid any heed. Around 40 minutes later, a group of journalists arrived and after seeing us weeping spoke to the hospital administration. We were then allowed to enter the emergency ward,” said Prem Chand, adding, “After examining for sometime, a doctor declared him dead.”

Dr Chaturvedi said there was swelling around the child’s neck, adding that the doctors suspect it was a case of viral encephalitis.

“Doctors admitted the child immediately after he was brought. This is a false allegation that doctors initially did not admit him,” he added.

“When we found the child’s condition was getting worse, we advised the family to take him to Kanpur but they refused,” Dr Chaturvedi added.

District Magistrate Rakesh Kumar Mishra said he collected a report on the matter from the hospital after coming to know about the incident. “The child was in serious condition when he was brought to the hospital. The doctors tried their best to save the child,” Mishra added.

Hundreds of scientists say coronavirus is airborne, ask WHO to revise recommendations