The Left Front and Congress boycotted the meeting, accusing the ruling TMC of not attaching enough importance to the opposition. 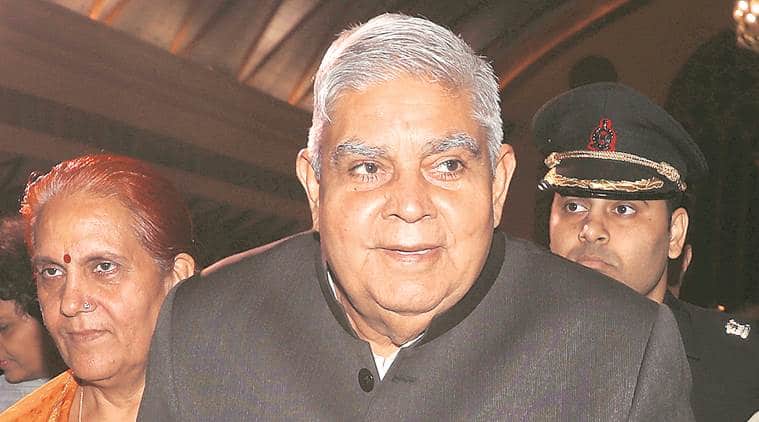 The winter session of the assembly that began on November 29 was likely to continue till December 13, said Tapas Roy, minister of state for parliamentary affairs.

“But, there were no bills to be discussed. The governor (Jagdeep Dhankhar) is not giving his nod to those. Several important bills are being held up.

“Therefore, it was decided in the Business Advisory (BA) Committee meeting to adjourn the House,” Roy said.

The Left Front and Congress boycotted the meeting, accusing the ruling TMC of not attaching enough importance to the opposition.

“This abrupt adjournment has happened due to lack of planning by the state government,” Congress chief whip Manoj Chakraborty said.

Slamming Dhankhar over delay in clearing bills, TMC MLAs earlier in the day staged a protest in the assembly premises.

The legislators, along with state ministers, claimed that the governor was “withholding” important bills, which needed to be tabled in the assembly for discussion.

The allegations against the governor, however, were refuted by the Raj Bhavan, which described the situation “factually untenable”.

Dhankhar and Chief Minister Mamata Banerjee have engaged in a war of words over a host of issues in the last few months.