The fresh case took the overall figure of such cases to 183. 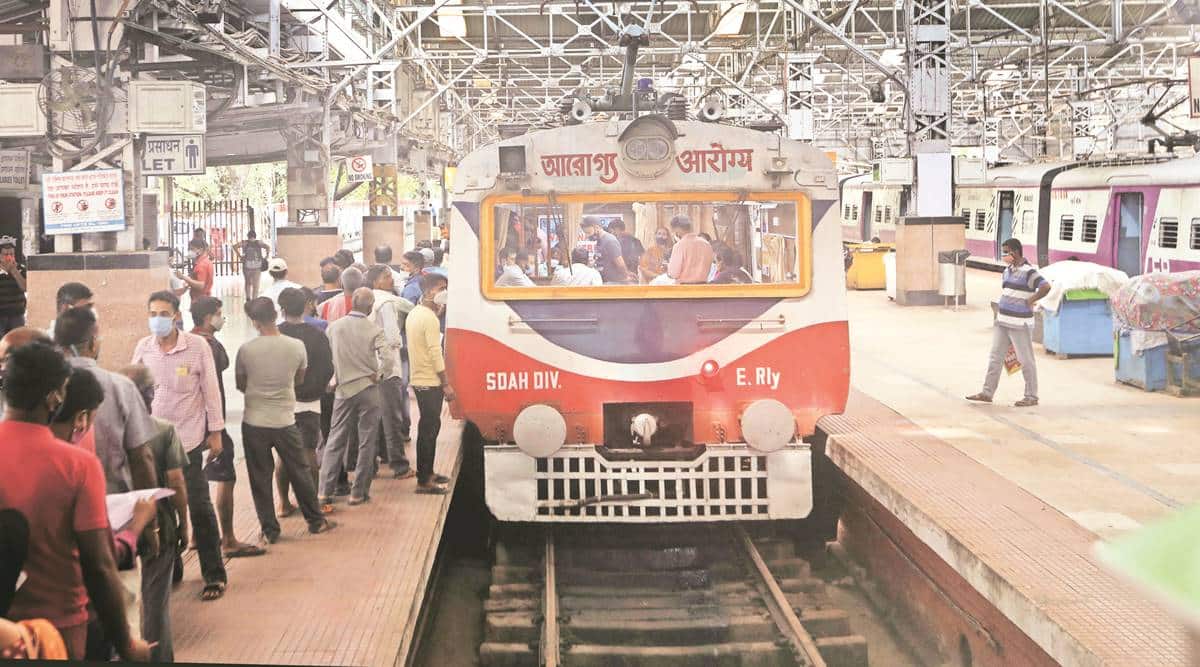 One more suspected mucormycosis or ‘black fungus’ case was reported from a private hospital in North 24 Parganas district. The fresh case took the overall figure of such cases to 183.

A total of 84 such cases have, so far, been reported from the North 24 Parganas.

“Mucormycosis has resulted in 19 deaths till date. The cumulative number of deaths among suspected cases is 42. A total of 49 patients have been discharged so far,” an official said.

Meanwhile, a total of 43,809 Covid samples were tested across the state over the last 24 hours, of which 1.81 percent were found positive for the virus. The state reported 793 new Covid cases, taking the cumulative figure to 15,21,261.

Also, over the last 24 hours, 13 people succumbed to the infection, taking the overall toll to 18,040. Kolkata registered the highest number of fatalities at 4, followed by North 24 Parganas at 3.