General Manager of Western Railway (WR) and Central Railway (CR), Anil Kumar Gupta, speaks to The Indian Express about difficulties faced during flood and steps being taken to prevent waterlogging on tracks. 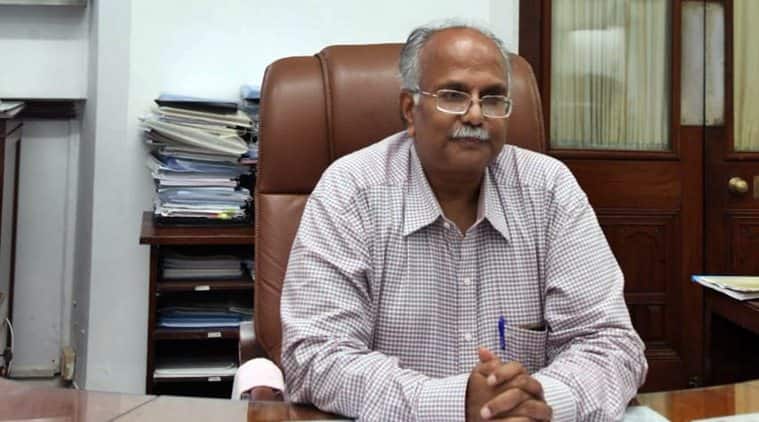 General Manager of Western Railway (WR) and Central Railway (CR), Anil Kumar Gupta, speaks to The Indian Express about difficulties faced during flood and steps being taken to prevent waterlogging on tracks.

In July, punctuality of Central Railway local trains had come down to 70 per cent…

The monsoon has affected the punctuality of services. Twice, local train services were suspended due to heavy rainfall. In July, railway property suffered damage as tracks were submerged due to waterlogging. Our staff is working round the clock to ensure that these issues are resolved at the earliest. We are also looking to find permanent solutions for these issues.

How can Western Railway services continue to function when other lines are down?

In 2018, the Nallasopara and Virar section was totally disconnected from the city due to heavy rainfall. We then studied every drainage line linked to the tracks. We also took the help of drones. We realised that the major problems included encroachment near tracks and choked or closed drainage lines at some places. Nullahs surrounding these tracks were also full of debris. With the help Vasai-Virar Municipal Corporation, the state government and rail employees, we managed to solve these issues.

Tracks only get submerged when there is heavy rainfall and high tide around the same time. During this time, water cannot be pumped out of the tracks. For example, on the Kurla-Sion stretch, pumped out water eventually goes to Mithi river, which is itself full during high tide. Hence, we cannot pump out water. One of the solutions is widening Mithi river and Mahim creek, where CR water goes. Mithi can be widened by removing encroachment and we have finalised a plan to increase its depth. A report will soon be shared with the state government and other local bodies in regard to Mithi and Mahim creek. Once the capacity of the river increases, water can be pumped out.

Mahalaxmi Express was stuck for over 14 hours between Vangani and Badlapur due to heavy rain. What was the reason behind this?

It would not be proper to say that a manual fault led to the incident, as within 30 minutes, water at a height of more than a metre had accumulated on the tracks. This kind of rain is unusual and cannot be predicted. This was the main reason behind the incident. It was a natural disaster, so blaming a particular person won’t be right. In this kind of a situation, we try to keep commuters safe… and we deployed our staff and loco inspectors for the same.

Are there plans to introduce AC or semi-AC rakes on CR like WR?

On CR, there is a plan to ply semi-AC rakes. Some of the coaches will have AC. The first set of semi-AC rakes will reach Mumbai in September.

What is the status of the proposed new platform at Jogeshwari?

The plan is to build a platform at Jogeshwari station that will only cater to long distance trains. The project is in the process and we are awaiting some approvals. Once this is done, we can start work. It will not only help in traffic congestion on the Mumbai Central and Bandra Terminus but also help run local trains on time.

Naveen Chandra in all praises  for Jr NTR
Celebrity News

Aeko Brown, 7 Mos., Coos In New Video & Fans Gush That He’s A ‘Little Chris Brown’
We and our partners use cookies on this site to improve our service, perform analytics, personalize advertising, measure advertising performance, and remember website preferences.Ok