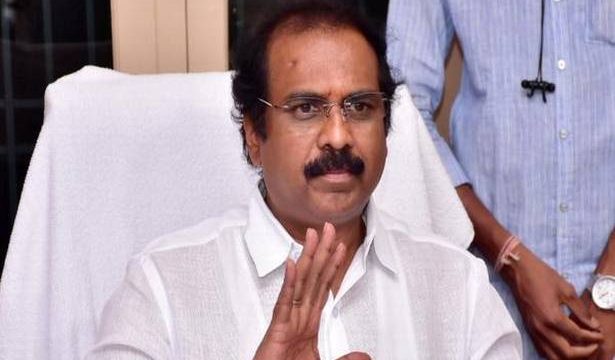 To be implemented in all upcoming job recruitments, says Minister

Minister Kurasala Kanna Babu said that the YSR Congress Party’s decision to provide 10% reservation to candidates of economically weaker sections in government job recruitments was a historic development that helps a large number of job aspirants.

He said reservation will be implemented in all the upcoming job recruitments in the State.

In a press conference here on Thursday, Mr. Kanna Babu said that though court cases were pending against the provision of reservation for economically backward classes the State government decided to go ahead with it in the interest of job seekers after consulting various legal experts and bodies. He said there will be no sub-categories in the 10% reservation.