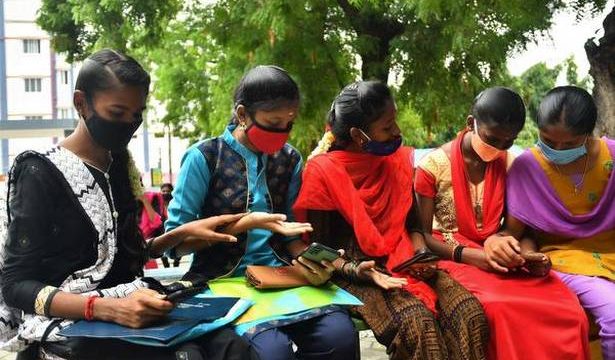 As many as 1,677 students have managed score above 550 marks in Class XII results in Salem.

The results of Class XII examinations were released on Monday and the students gathered at the respective schools to collect details regarding their marks. Arrangements were also made at schools to facilitate application process for NEET aspirants at schools here.

According to officials from the Education Department, students from 320 higher secondary schools attended the examination here. As many as 37,752 students appeared for class 12 examinations including 17,418 boys and 20,334 girl students here.

In Namakkal, 15 students who were rescued from power looms cleared the examinations. While eight students scored between 400 and 500 marks, seven scored between 300 and 400 marks. Officials said that necessary measures would be taken to support the higher education of these students.