India will see a total representation of 26 athletes and officials at the Tokyo Olympics opening ceremony on Friday. 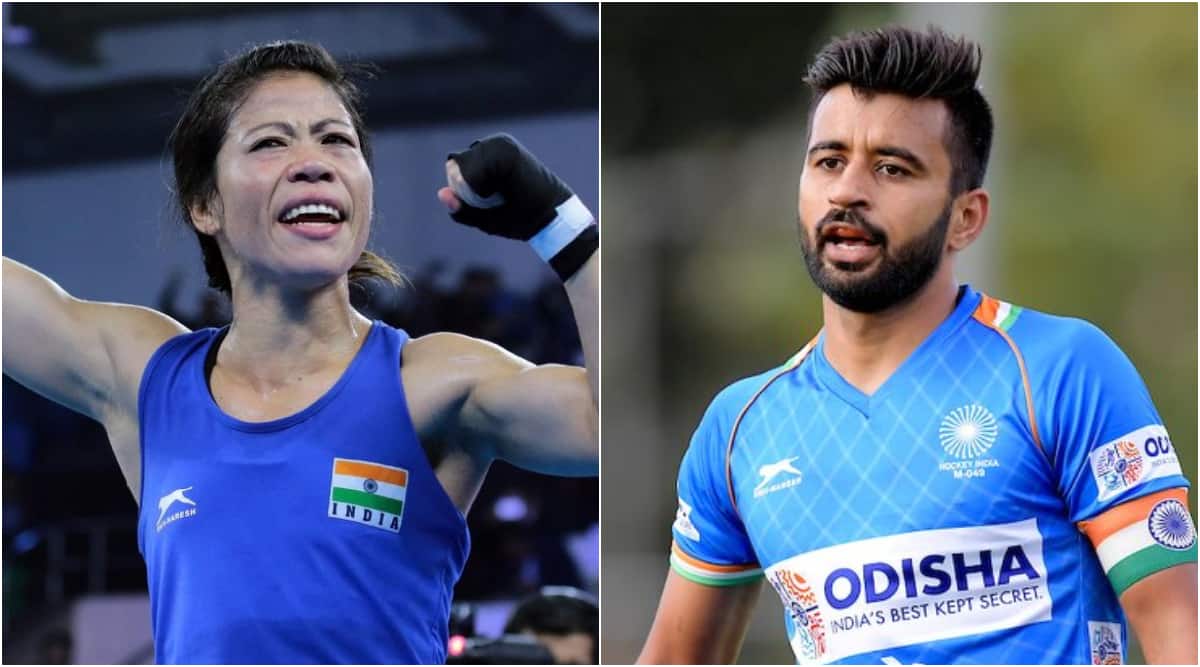 India is being represented by more than 125 athletes in the Tokyo Olympics with the overall contingent size being 228, including officials, coaches, other support staff and alternate athletes in view of the COVID-19.

But the opening ceremony of the biggest sporting event in the world will only see a handful of athletes along with six officials representing India. The Indian contingent will be led by flag bearers M C Mary Kom and Manpreet Singh in the opening Ceremony. While boxer Mary Kom is not scheduled to compete the next day, hockey captain Manpreet will be leading the side out for the first Pool A game against New Zealand on Saturday.

No Indian Representation of following events in opening ceremony:

The above are not Participating due to matches on 24th, practice sessions on 24th and for safety reasons due to the rising coronavirus cases in Tokyo.

The likes of 10m air pistol shooters Saurabh Chaudhary, Abhishek Verma, Apurvi Chandela and Elavenil Valarivan, who have events on the first competition day, will skip the ceremony along with Manu Bhaker, Yashaswini Singh Deswal, Deepak Kumar and Divyansh Singh Panwar will be shooting on the second day.

The Indian team has eight rifle, five pistol and two skeet shooters, besides six coaches and a physiotherapist in Tokyo.

Boxers, archers and the men’s and women’s hockey teams are also scheduled to compete the day after the opening ceremony.

Among other countries, Britain will have no more than 30 athletes taking part in the ceremony due to COVID-19 fears. The UK has 376 athletes in fray at the Games.

About 950 people, including officials and journalists, will watch Friday’s opening ceremony of the Tokyo Olympics at the main stadium from which spectators have been banned, one of the organisers said.

In addition to that group would be performers and athletes participating in the Games, Hidemasa Nakamura, chief of Tokyo 2020’s main operation centre, told a news briefing on Thursday.

Asked about the tally of 87 COVID-19 infections among athletes, officials and journalists, he said completely getting rid of the virus was “extremely difficult”, making it important to quickly identify and tackle any new cases.