In July last year, 53 Bangladeshis were deported through the border at South Salmara-Mankachar district of Assam. 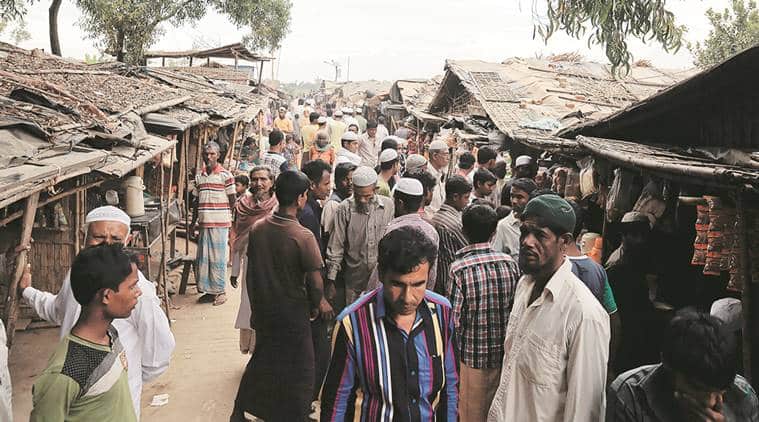 Indian authorities on Saturday deported 21 Bangladeshis, who finished their jail sentences after their conviction, through a checkpoint in the border district of Karimganj, according to officials.

The Bangladeshi nationals— 20 Muslims by faith and one Hindu—were convicted for overstaying in India in violation of the Passport (Entry into India) Act or for other crimes. They were deported after verification of their nationality by Bangladesh authorities.

Gaurav Upadhyay, the district police chief of Karimganj, said, “The deportation process was successfully carried out at around 12.30 pm through the Sutarkandi check post. These people had served their sentences in jails.”

In July last year, 53 Bangladeshis were deported through the border at South Salmara-Mankachar district of Assam. In January 2017, 17 Bangladeshi nationals were repatriated to the neighbouring country through the international border in Karimganj. Government sources said the case is different for illegal Bangladeshis convicted by Indian courts than those ‘declared Bangladeshis’ by the Foreigners Tribunals of the state. Sources said while Bangladesh readily accepts its proven citizens who have overstayed in India, it has a problem with those who have been declared as Bangladeshis by Assam’s Foreigners Tribunals.

What you don’t know about Naya Rivera

Stacey Solomon hits out at beau Joe Swash in home life revelation: ‘It makes me so angry’
We and our partners use cookies on this site to improve our service, perform analytics, personalize advertising, measure advertising performance, and remember website preferences.Ok