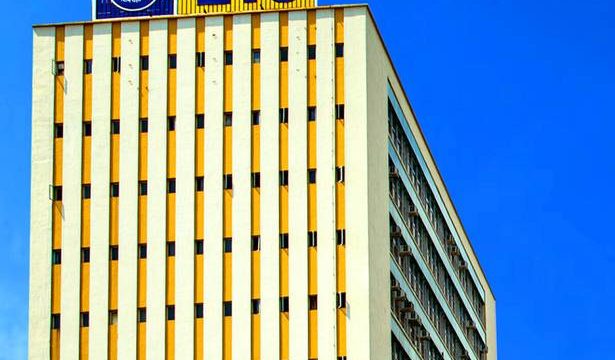 The 2nd Chief Judicial Magistrate A.G. Shilpa has sentenced 50-year-old K. Shivaram Shenoy to 42 months of rigorous imprisonment on finding him guilty of encashing two LIC policies by falsely stating that his wife had died.

Senior Assistant Public Prosecutor B. Mohan Kumar said Mr. Shenoy included his name as the nominee in the two policies of his wife Sumana Shenoy. He then submitted them to the LIC office on K.S. Rao Road in Mangaluru with a fake certificate stating that Ms. Sumana had died on August 20, 2008. He received a cheque of ₹3.96 lakh from the LIC, which he deposited in a joint account held by him and Bharati alias Bhagyalakshmi in Mangaluru Cooperative Town Bank branch in Bajal.

Following complaint by the LIC branch’s Chief Manager Ganesh Kamath, the Mangaluru North police booked a case against Mr. Shenoy, Ms. Bhagyalakshmi and LIC agent Ram Kulai. The then Inspector B. Cheluvaraju filed a chargesheet charging the accused under Sections 420, 465, 468 and 471 of the Indian Penal Code.

As Ms. Bhagyalakshmi could not be traced, the magistrate split the case, and tried Mr. Shenoy and Mr. Kulai. The case against Mr. Kulai got abated following his death.

Of the total fine amount of ₹40,000, the magistrate ordered payment of ₹30,000 as compensation to Sumana Shenoy.