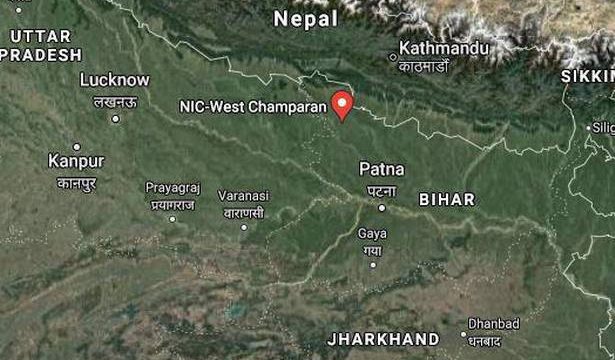 The family members of the victims are said to have quietly buried and cremated the bodies fearing police action.

At least eight persons died in a suspected hooch tragedy in two days in West Champaran district of Bihar.

The family members of the victims are said to have quietly buried and cremated the bodies fearing police action as consumption, production and any kind of trade of liquor is banned in the State since April 2016.

Under the new stringent prohibition law, 2016, Bihar was declared a dry State.

The incident is said to have happened across seven villages on July 13-14 in the Deoraj region under Lauria and Ramnagar police stations of West Champaran district.

The villagers, local public representatives and family members of the victims are reluctant to say anything on the deaths in the suspected hooch tragedy.

Among those said to be dead in the tragedy are: Bikau Ansari, 45, Latif Mian, 60, Rambriksha Choudhury, 35, of Deorwa village, Nayeem Mian, 70, of Balaui village, Bhagwan Panda alias Arun Pandey of Sitapur, Suresh Shah, 50, of Jogiya, Ratul Mian, 55, of Bagahi and Jhunna Mian, 35, of Gabnaha village.

Local Communist Party of India (Marxist-Leninist) leader Sunil Rao said that his party would send a team to the villages to get the details soon.

Earlier in August 2016, as many as 19 people had died in hooch tragedy at Khajurbanni locality of Gopalganj district.