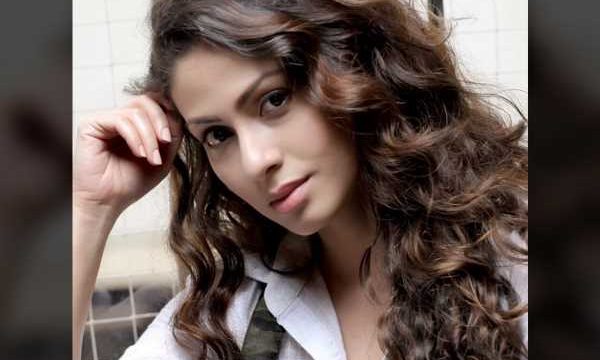 Sadaf Mohammed Sayed is a popular vegan Indian actress, better known as Sadha. Besides being an actress, Sadha is an entrepreneur, animal lover/rescuer, and an ethical vegan. Her acting career started rolling after she entered the acting school.  Earlier during an interview, she had said,”You just do your hard work, whatever comes your way, you consider, like the best out of the lot, you pick that up, do it. Do it with all honesty, with all hard work, and then just leave it to God.”  She  made a sensational debut in Tollywood in 2002 with Jayam. Winning the Filmfare Best Actress Award for her very first role,  the actress went on to appear in several Telugu, Tamil, Malayalam, and Hindi language films. Sadha’ performance in Tamil movie Anniyan earned her the Filmfare Award Best Actress nomination.

Sadha took to her microblogging page to share a video about pets and stray dogs. Jayam actress said those who own breeds are not eligible to call themselves animal lovers. The actress also shared an incident of a breeder throwing a dog into a dustbin after it stopped delivering babies. She suggested that everyone should own stray dogs.

Sadah concluded it by saying that who want to show off can spend their money on buying the luxury cars and other products rather than buying  the breed dogs.