Reiterating its position, TRAI, which oversees both the telecom and television sectors in the country, said the amendments suggested on January 1 had been done to correct “distortions” in the market and address pricing issues. 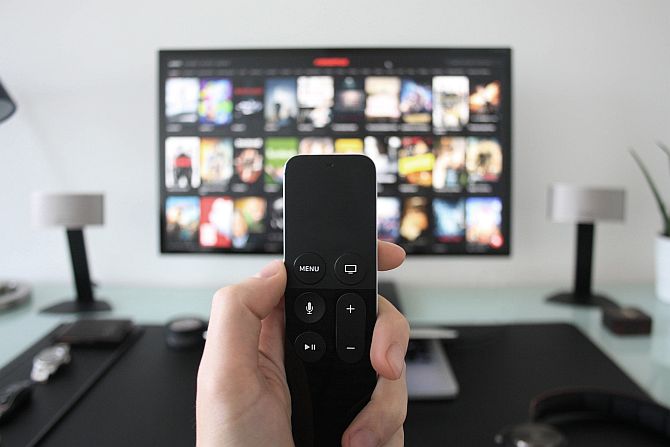 The Telecom Regulatory Authority of India (TRAI) on Monday said it would implement amendments to its February 2019 tariff order even as broadcasters have united against it.

It limits discounting of channel bouquets and brings down the price of individual channels.

Reiterating its position, TRAI, which oversees both the telecom and television sectors in the country, said the amendments suggested on January 1 had been done to correct “distortions” in the market and address pricing issues.

“We are against any price distortion to the customer,” TRAI chairman R S Sharma said, adding that the body was open to a discussion with stakeholders.

“Anyone is free to approach the court. NTO 2.0 is about fine-tuning the first order and is targeted at helping consumers.

“TRAI is not against channel bouquets. The entire exercise of NTO 2.0 is to ease the consumer’s pain,” said Sharma, in response to concerns raised by broadcasters.

On Friday, the country’s top broadcasters, including Star, Sony, Zee, Viacom18 and Discovery had come together in a rare show of solidarity to express their displeasure over the pricing amendments.

“There have been two tariff exercises in less than a year.

“What was the need to have a second one so soon.

“It only means that the previous exercise was not thought through which is why it needed to be tweaked so soon,” said Uday Shankar, chairman of Star and Disney in India.

“We had already shared our points of view with the regulator during consultations that happened after the earlier NTO.

“TRAI has chosen to ignore them mostly. We have not had any detailed discussions with the regulator after the January 1 amendments,” said NP Singh, managing director (MD) and chief executive officer (CEO), SPN.

He is also president of the Indian Broadcasting Federation (IBF).

Broadcasters that Business Standard spoke to had said they would not publish their new channel prices in line with the sector regulator’s deadline of January 15.

Distribution platform operators (DPOs) have been given time till January 30 to come out with their pricing options.

In its defence, TRAI said that broadcasters continued to have full flexibility to price their channel as the maximum retail price of any channel remained in forbearance.

The concern of broadcasters, TRAI said, regarding placement fee and misuse by a few DPOs manipulating the Electronic Programme Guide (EPG) had also been addressed.