Group admins may now face legal consequences for failing to delete any “objectionable” content posted on the group.

A new WhatsApp feature, enabling group administrators to delete the content shared by a member, may have just made things a whole lot trickier for them.

Group admins may now face legal consequences for failing to delete any “objectionable” content posted on the group, according to experts.

The Meta-owned messaging platform has introduced the group admin’s access to the “delete for everyone” feature to its beta testers, and when messages are deleted in this way, participants can see that an admin has deleted it, says a report by WABetaInfo, a WhatsApp tracking website.

The announcement came days after WhatsApp revealed that a feature to “approve new participants”, or vet users before they can join the group, was in the works.

While the messaging platform says that it aims to empower admins for better moderation of content in groups, the update could make them liable for such content.

The Kerala high court ruled in February this year that group admins would not be held liable for offensive posts by group members.

The court pronounced the order while quashing a case against an admin under the Protection of Children from Sexual Offences (POCSO) Act, 2012.

The admin had been sued after a member shared an inappropriate video clip involving a child on the group.

“He (the admin) does not have physical or any control otherwise over what a member of a group is posting thereon. He cannot moderate or censor messages in a group,” the high court said.

In another case, the Bombay high court disposed of a complaint against an admin, stating that they cannot be expected to have advance knowledge of what members of the group may post.

However, with WhatsApp rolling out the new feature, this immunity could be in jeopardy.

Says Amey Sirsikar, an advocate at Bombay high court, “If an objectionable message is sent on a group and the admin, who now has the power to delete it, does not exercise his power after seeing the message, in such a case it could be construed as the admin consenting to what has been posted on the group.”

He adds: “But on the other hand, the admin cannot stop what is being posted on the group.

“Only when a message is posted on the group can it be deleted.

“This does not give the admin the power to pre-censor or moderate what is being posted on the group. Hence, he is not in complete control.”

WhatsApp, which is the most used messaging app, has recently increased the maximum number of people in a group to 512.

Sirsikar says that this makes the platform ideal for reaching out to the masses, adding that giving admins the power to moderate may restrict the freedom of speech of group members.

“Under the Constitution, only the State has been entrusted with the power to restrict the fundamental right to free speech.

“It would thus be improper to entrust WhatsApp admins with the power to restrict individuals’ exercise of the right to free speech,” he further observes.

There are many such grey areas with the new update, he points out.

Salman Waris, a managing partner at TechLegis Advocates & Solicitors, believes that there is a high probability that the new feature could compromise the admin’s immunity from legal action for content shared by other members of the group.

“They could be held liable for not taking appropriate action in case any offensive or inappropriate or illegal content is posted in the group, especially in light of the reasoning adopted by the Kerala high court,” says Waris.

However, there is no law by which an admin of any messaging service can be held liable for a member’s post, Waris points out.

“A WhatsApp admin cannot be an intermediary under the IT Act. He does not receive or transmit any record or provide any service for such record.”

There is also no law that gives WhatsApp admins the right to censor the content posted on a group.

“However, with the technical changes and new features introduced by WhatsApp, courts, as well as the government, may place such obligations on WhatsApp admins,” Waris cautions. 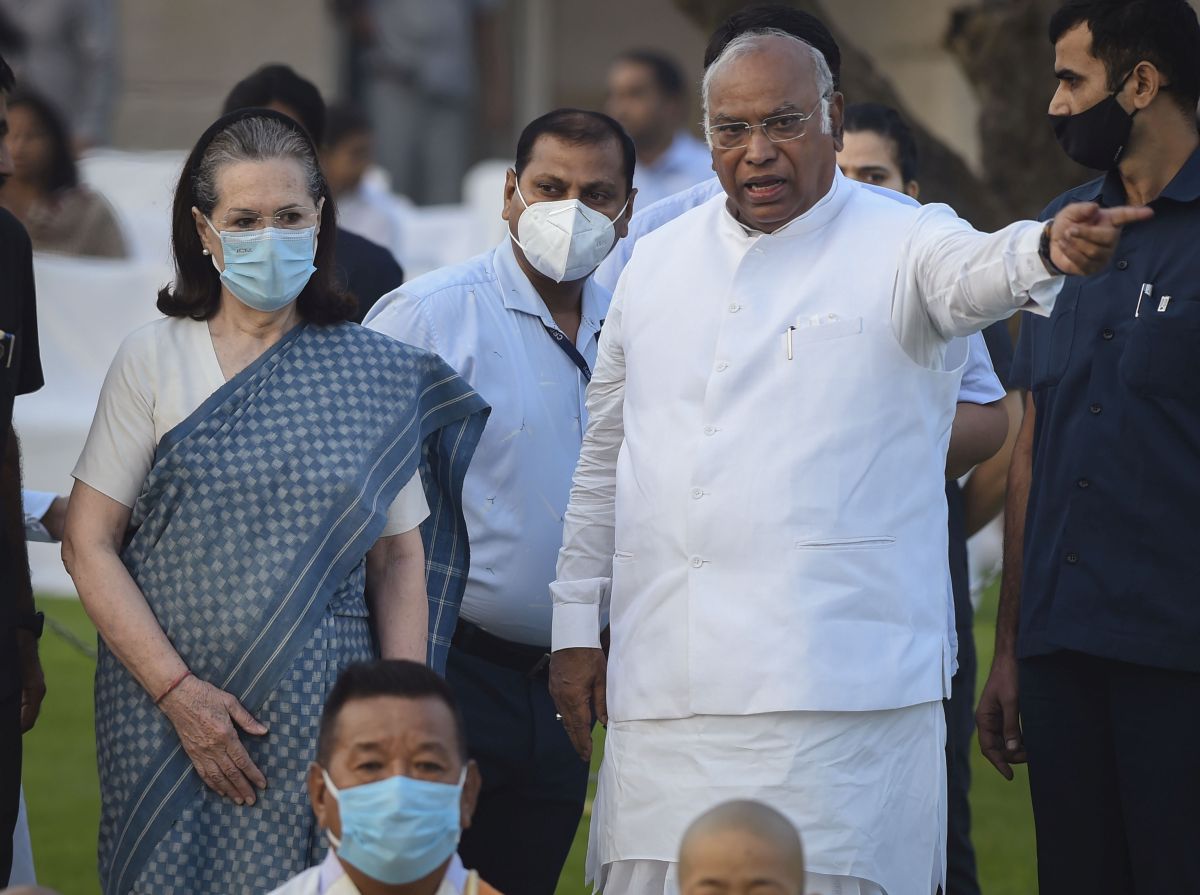