As reported by The Indian Express on Monday, a Shenzen-based technology company, with links to the Chinese government and the Chinese Communist Party, was monitoring over 10,000 Indian individuals and organisations in its global database of “foreign targets”. 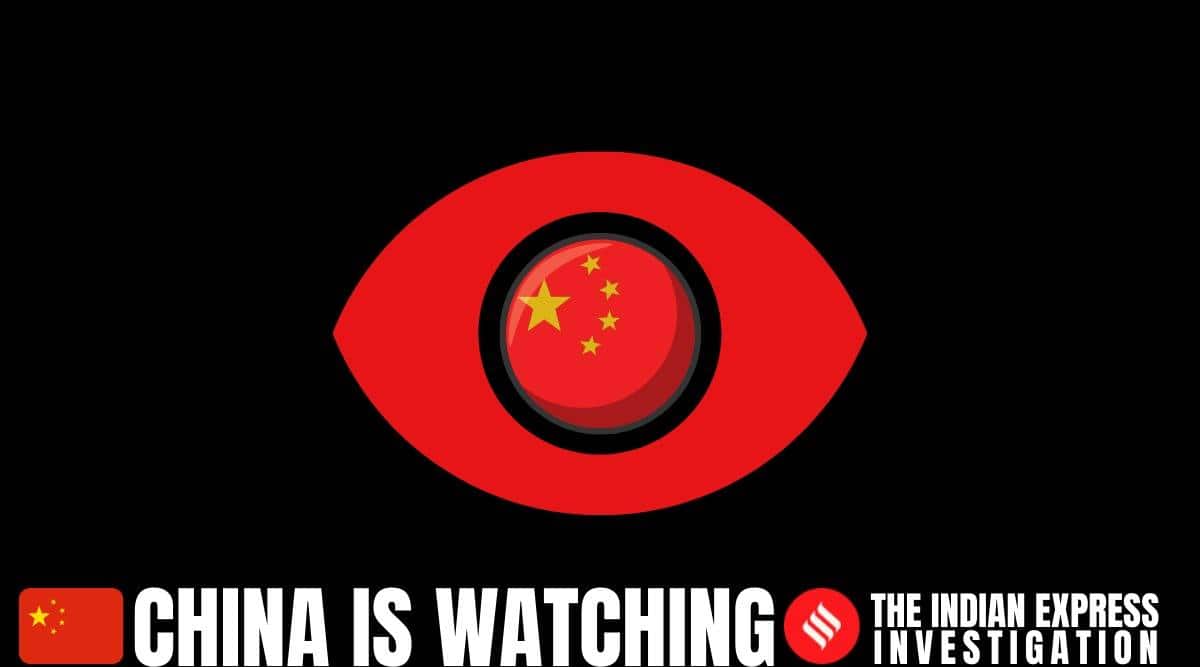 The Government today set up an “Expert Committee” under the National Cyber Security Coordinator to study revelations, as reported by The Indian Express, that a Shenzen-based technology company with links to the Chinese government, and the Chinese Communist Party, is monitoring over 10,000 Indian individuals and organisations in its global database of “foreign targets.

The committee will evaluate the “implications” of the digital surveillance being carried out by Zhenhua Data Information Technology Co. Limited and “assess any violations of law and submit its recommendations within thirty days.” This was conveyed by External Affairs Minister S Jaishankar in a letter to Congress leader and Rajya Sabha MP KC Venugopal, who raised the issue in Rajya Sabha today.

The matter, Jaishankar said in his letter, was taken up by the “Ministry of External Affairs with the Chinese Ambassador today”.

“Our Embassy in Beijing also raised it with the Foreign Ministry of China. The Chinese side conveyed that Shenzen Zhenhua is a private company and had stated its position publicly. On their part, the Chinese Foreign Ministry maintained that there was no connection between the company concerned and the Chinese government,” Jaishankar said.

Earlier in the day, Congress raised the issue of surveillance of prominent Indian personalities in both Houses of Parliament.

As reported by The Indian Express on Monday, a Shenzen-based technology company, with links to the Chinese government and the Chinese Communist Party, was monitoring over 10,000 Indian individuals and organisations in its global database of “foreign targets”. (Click here to read our full investigation)

As Congress members KC Venugopal and Rajeev Satav raised the issue during Zero Hour, Rajya Sabha Chairman M Venkaiah Naidu told the government to take note of it. “The Minister for Parliamentary Affairs, please take note of this. It has appeared prominently. So inform the concerned minister, see what can be done and find out the veracity of it,” Naidu said.

The Congress is now planning to move a calling attention notice on the issue in Lok Sabha on Thursday.

Adhir Ranjan Chowdhury, Congress leader in Lok Sabha, asked the government to give a statement in Parliament. “What will happen to our national security? The IT minister is here. Please tell us what’s happening,” he said.

Explained | China is watching — Hybrid warfare: What data they collect, why it’s cause for concern

“This corona aggression has come from China to India; at the border, the Chinese troops have done the aggression; and now there is hybrid warfare also. Is the government aware of this,” he said.

Raising the issue during Zero Hour, Congress member Kodikunnil Suresh said it was a “direct attempt at information espionage and aggression by China.”

“The Chinese aggression to incite a hybrid warfare against India and its political leadership is a violation of all laws, international decorum and practices, and decency,” Suresh said.

“The Chinese Ambassador in India must be summoned by the government to register a strong protest and appropriate action must be initiated at all forums to prevent such transgressions by China against India,” he said.

The Treasury benches did not respond.

In his notice for an adjournment motion on Wednesday, Congress MP Hibi Eden said: “This calls for a wider debate on our security architecture. The credentials of our national security are being mocked by this Chinese firm, which has been snooping into the functioning of our democracy and its institutions… Any intrusion into privacy of our citizens is an intrusion into national sovereignty, and is a matter of grave concern for the safety and security of our nation.”

In the Rajya Sabha, Venugopal sought to draw the attention of the House to “a shocking news which is related to national security and privacy of Indian citizens”. “According to a media report, The Indian Express report, a Shenzen-based technology company with links to the Chinese Communist Party and the Chinese government is tracking over 10,000 Indian individuals and organisations in its global database of foreign targets. It is a very shocking thing. This includes the President of India, and you, Sir, the Vice-President of India, and the Prime Minister of India. It has Opposition leaders, including the Congress president, chief ministers, and Members of Parliament. It has the Army Chief and industrialists. The company has also collected a database of bureaucrats in key positions, judges, scientists, academicians, journalists, actors, sportspersons, religious figures, and activists,” he said.

“This is a major area of concern,” he said, and asked the government “whether it has taken note of it”. “If so, what action has been taken? Everyday, we are hearing reports. Chinese entering into our borders. We did not get any answer from the government,” he said.

His party colleague, Rajeev Satav, pointed out that even relatives of the key personalities were being tracked. “So it becomes a serious issue. The government should come out with clarification so that everything becomes clear. It is an issue related to the country’s future. How can a Chinese company spy on such prominent people of the country,” he said.

Is your conduct consistent with claim for fair trial, investigation: HC to Mehul Choksi
Celebrity News