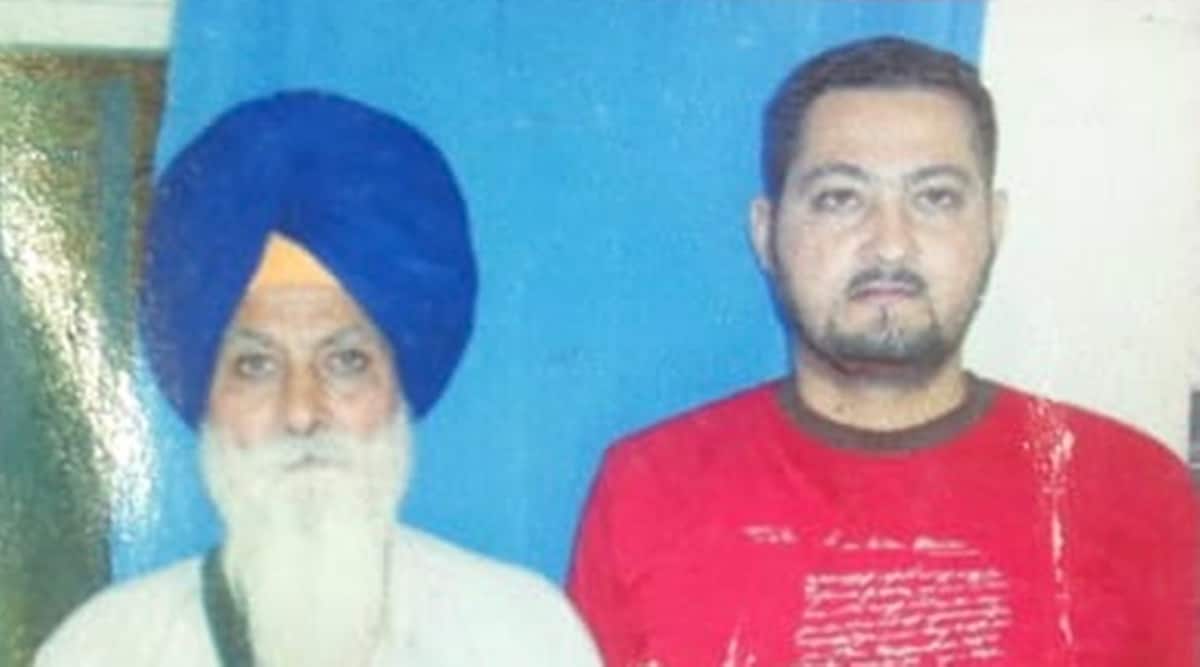 After suicide of two debt-ridden farmers in Hoshiarpur’s Mohadipur village, the Punjab government has ordered a time-bound probe to find out why debt was not waived off by the cooperative society. Sub-Divisional Magistrate (SDM), Dasuya, has been asked by the Hoshiarpur Deputy Commissioner to conduct the inquiry to ascertain why the concerned cooperative society did not waive off their loan under the Punjab government ‘s 2017 ‘debt waiver’ scheme.

On Friday night, farmers Jagtar Singh Bajwa (70), who had remained sarpanch of his village unanimously for 20 years and was currently numberdar (second headman) of the village, and his son, Kirpal Singh Bajwa (40), had died by suicide. While son owned one acre land, his father father owned 7-kannals (one acre has 8 kannal of land). Both had taken individual loans from the Multipurpose Cooperative Society of Usman Shaeed village and the amount of their loans was Rs. 1.67 lakh each.

While the case of son was cleared for the waiver last year, he was not informed about the same and the file of the father was not cleared due to some discrepancy in his documentation.

Sources in the district administration informed that though both seem to be eligible under the scheme as per their loan and land ownership but now it is being probed as to what led to delay. Deputy Commissioner, Nawanshahr, Dr Shena Aggarwal, who is holding the additional charge as DC Hoshiarpur, said that the inquiry report is supposed to be submitted it within a month. 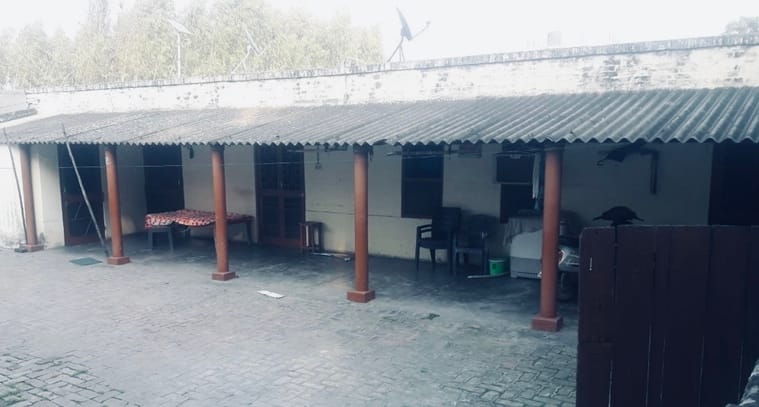 The government debt waiver scheme is applicable to all those small farmers having less than five acres land and having a loan up to Rs. 2 lakh from the cooperative societies on the date of March 31, 2017.

Secretary of the Usman Shaheed Cooperative Society, Amrit Singh, had told The Indian Express that the file for debt waiver against the sent notice to Kirpal Singh was already cleared by the government in “September-October last year” but he was not aware that the same was informed to the Kirpal then or not.

Both Kirpal and Jagtar were regular participants in the ongoing farmers’ protest and in their separate suicide notes they blamed Centre’s Narendra Modi government for the extreme step, while also pointing out that Punjab’s Congress government had failed to waive of their debt despite they were having one acre each land. It is learnt that the son died by suicide first, unable to bear which the father took his own life.

Dasuya Civil Hospital sources said that there was gap in their death which means both had committed suicide at different time on Friday night.