Defence Minister Rajnath Singh on Thursday informed Rajya Sabha that an agreement has been reached with China for disengagement along Pangong Lake.

"India will move to Finger 3 at DS Post on north bank and China will move east side. Similar arrangements at south bank. Status quo will be restored," he says.

Mr. Singh said that patrolling in the fingers area of Pangong has been suspended till further decision is taken by military commanders based on diplomatic talks. He added that "we have not lost anything through this agreement."

Apprising the House on the 10-month-long stand-off with China, Mr. Singh said that China amassed troops in Eastern Ladakh in April 2020. "They transgressed and were given befitting answer by our forces. Twenty soldiers laid down their lives in the process. Both sides established military and diplomatic contacts, keeping with our efforts to restore peace and tranquillity," he said.

"This is a matter of national unity and security" he said, adding that members can meet the Minister on-camera if needed. 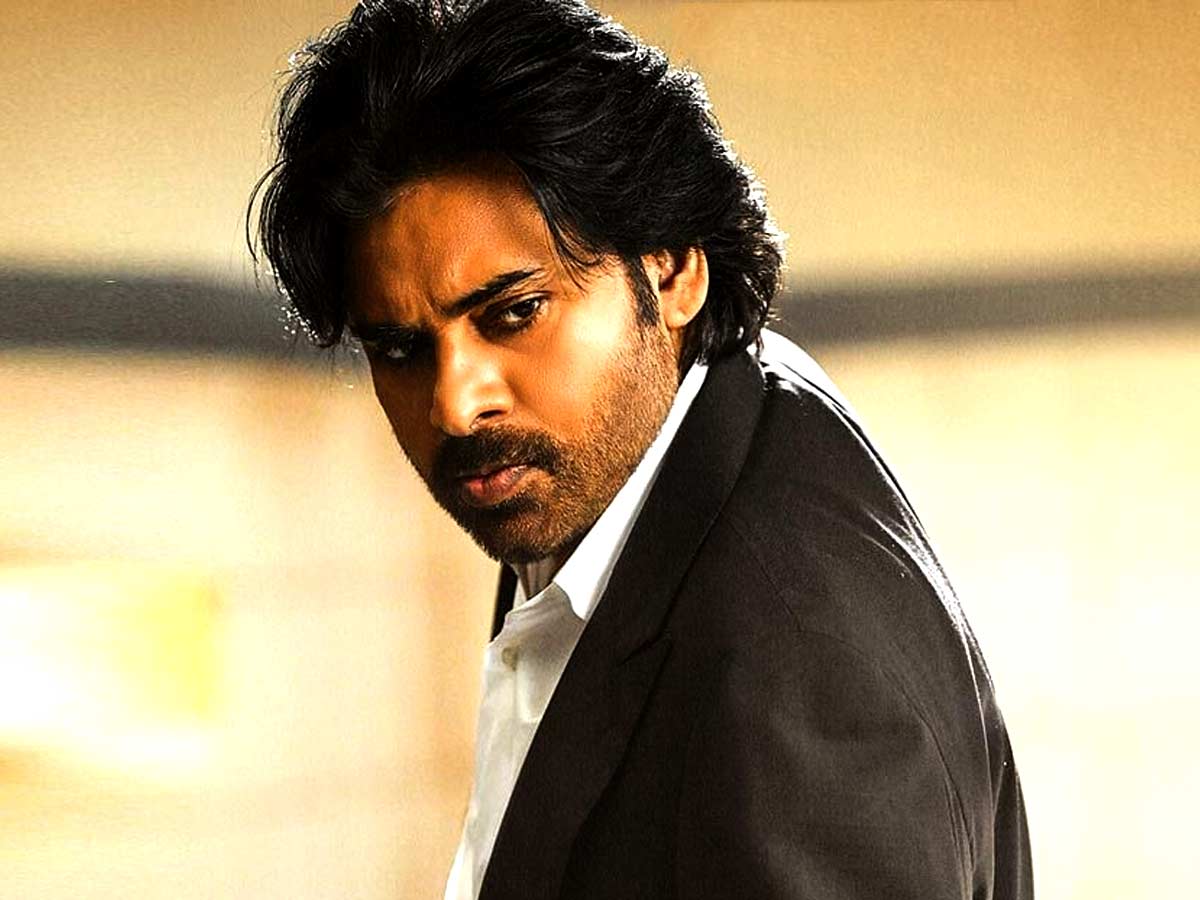