The air quality of Delhi, Gurugram, and Noida was in the “poor” category on Tuesday, according to the Central Pollution Control Board (CPCB) data.

“AQI is likely to be stay at the in ‘poor’ to the lower end of the ‘very poor’ category on February 24 to 25. An increase in wind speed and boundary layer height is forecasted on February 26 to 27. This is likely to influence AQI positively leading to its further improvement,” said government-run monitoring agency, System of Air Quality and Weather Forecasting and Research (SAFAR). 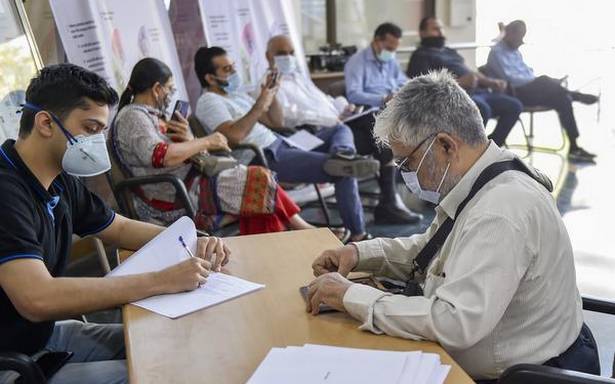 COVID-19 vaccination for 60 years and above starts in Delhi 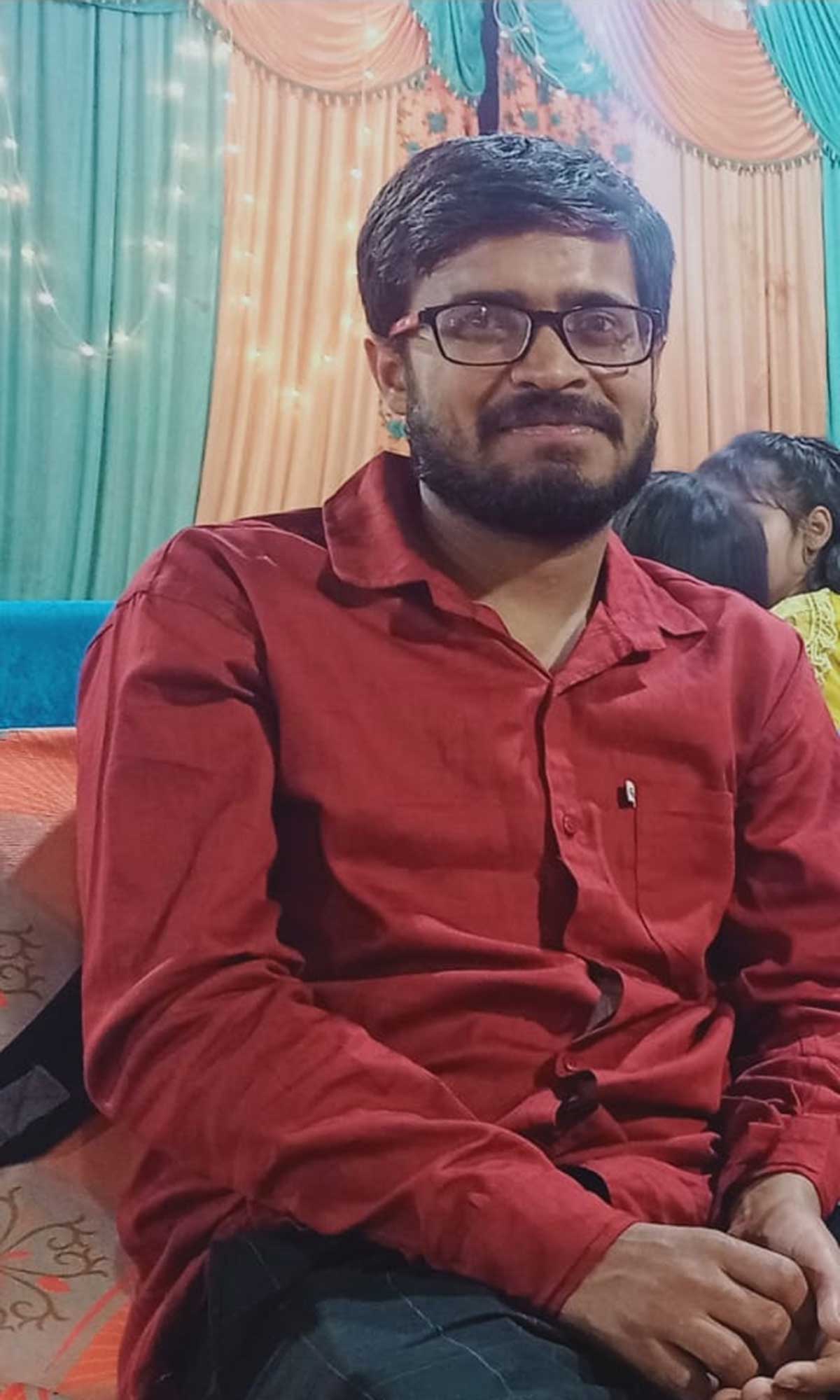 Someone like Shiv Kumar had to be tamed
Celebrity News