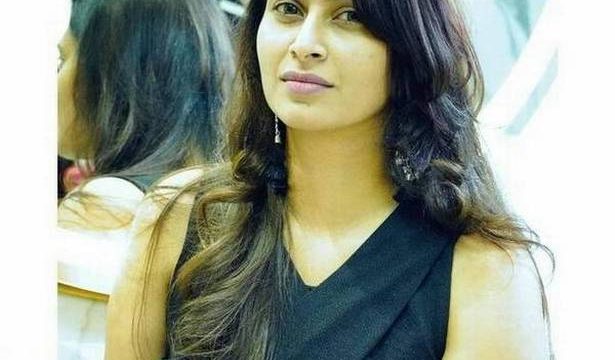 The allegation by Aisha Sultana, filmmaker, that the Union government had used COVID-19 as a bio-weapon against the people of Lakshadweep prima facie amounts to an assertion prejudicial to national integration, according to a statement filed by the Lakshadweep administration in the Kerala High Court in response to Ms. Sultana’s anticipatory bail petition in a sedition case.

The statement filed by S. Manu, counsel for the administration and the Kavaratti police, pointed out that the assertion by the petitioner during a channel discussion could be prima facie considered as an attempt to incite disaffection among the people towards the Union government.

It had the tendency to create disorder or disturbance of public peace by resorting to violence. Hence a crime had been registered for the offences under Sections 124 A (sedition) and 153 B (assertions against national integration) of Indian Penal Code. It was the duty of the police to register a crime when they had information on commission of cognizable offences.

Prima facie she is not entitled to the exemptions under Section 124A. “Criticising a government or its policies is much different from making totally baseless, ill-motivated and noxious assertions capable of exciting feelings of disaffection, hatred, and contempt against a government established by law,” the statement contended.

As for her the submission that she had apologised for her statements, the administration and the police contended that “the apologies or explanations made with the intention to avoid legal consequences will not absolve the criminal liability for the offences already completed.”

Her protest against the standard operating procedure (SOP) issued by the Disaster Management Authority of Lakshadweep was not a justification for making unfounded assertions against the Union government. In fact, the petitioner’s allegation against revised SOP regarding COVID management was without merits as a Division Bench had already rejected all the challenges against the revised SOP.

The cases were being decided depending upon the factual aspects in each case. The Supreme Court had made it clear that a slight difference in the factual backdrop of two cases may result in a sea change in the applicability of the law.

The case was in the preliminary stage of investigation and interrogation of the petitioner was unavoidable for the progress of the investigation, the statement added. The anticipatory bail petition will come up for hearing on June 17.