‘Modi govt. must rise above party politics and ideology’

Hitting out at the Central government, Maharashtra Deputy Chief Minister and senior Nationalist Congress Party (NCP) leader Ajit Pawar on Wednesday said it has not yet sent a team to assess the massive damage caused by the retreating monsoon last month on croplands in the State.

Speaking in Karad in Satara district, Mr. Pawar criticised the Centre’s apathy towards the plight of farmers. He said despite repeated requests from Chief Minister Uddhav Thackeray and other top officials of the State, no Central team has visited the State over a month since the retreating monsoon wreaked havoc on crops.

“The Centre must rise above party politics and ideology while providing much-needed help to States during natural calamities. Despite the Chief Minister, the Relief and Rehabilitation Minister, and the Chief Secretary repeatedly writing to the Centre to dispatch a team to assess crop and soil loss, nothing has been forthcoming from their end,” said Mr. Pawar, who was visiting Karad on the occasion of the death anniversary of Yashwantrao Chavan, the State’s first chief minister.

In a thinly-veiled rebuke of the Prime Minister Narendra Modi-led Central government, Mr. Pawar said the Congress-led United Progressive Alliance (UPA) government headed by Dr. Manmohan Singh would not have discriminated between States had any of them been struck by such a calamity.

“When such natural disasters occurred during the UPA’s time, a Central team used to be sent promptly to that State to inspect the losses and a package would then have been immediately announced,” said Mr. Pawar, whose uncle, NCP chief Sharad Pawar was the Union Agriculture Minister in the previous UPA regime. He also said Maharashtra was yet to get Goods and Services Tax dues of ₹29,000 crore from the Centre.

Responding to the State BJP’s repeated statements that the ruling Maha Vikas Aghadi government of the Shiv Sena, the NCP and the Congress could fall anytime, Mr. Pawar said, “The BJP has to keep dangling such carrots [of the MVA’s imminent overthrow] so that its own MLAs and party workers do not fall prey to restlessness.”

He added, “The Opposition has to keep saying such things in order to keep its party rank-and-file united and in order… But so long as Uddhav Thackeray, Sharad Pawar and Sonia Gandhi stand firmly behind this front, nothing will happen to this government.”

Mr. Pawar said such statements only underscored the BJP’s disappointment and frustration over their inability to form the government despite securing 105 seats in the last Assembly election. 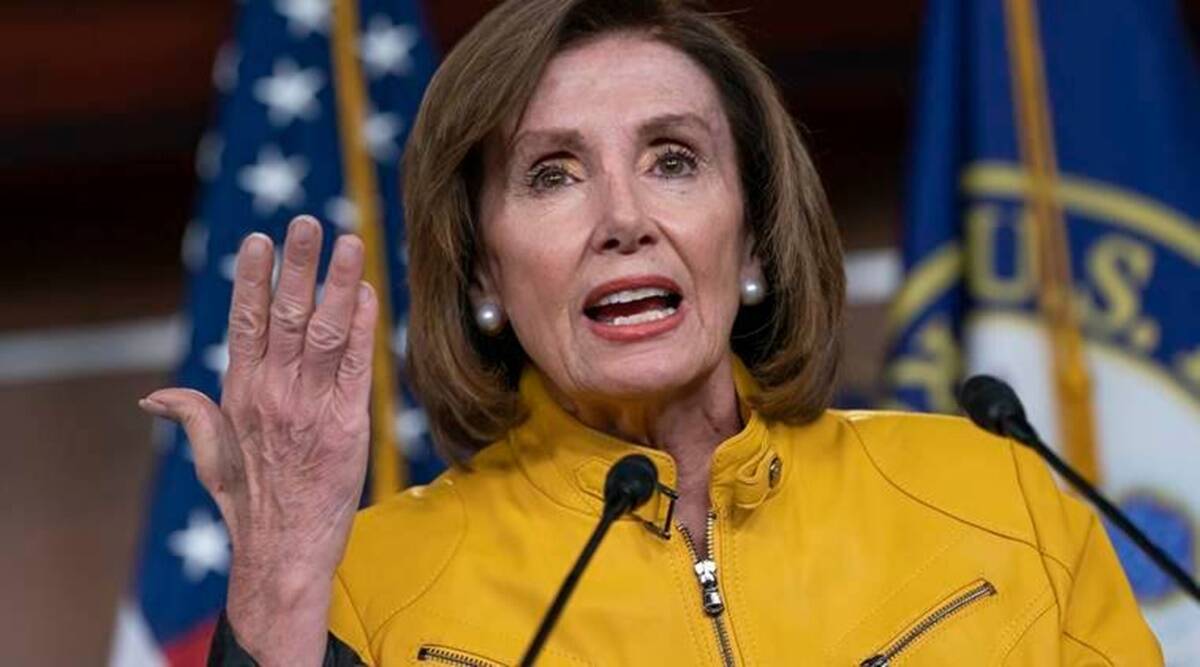