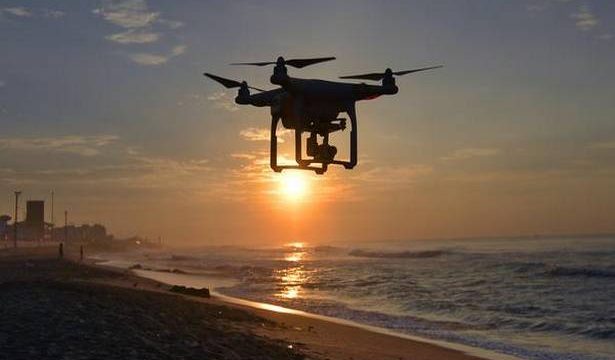 We will write to the DGCA to specify the revised rules, says DGP

The Police Department has sounded an alert in the State on flying drones in the prohibited areas and issued instructions to the officers to keep a strict vigil in the red zones to prevent any eventuality.

“Operating drones in prohibited areas such as airports, temples, territorial waters and other highly secured areas is prohibited. In wake of the drone attacks in Jammu and Kashmir, an alert has been sounded to avoid the misuse of drones,” said a senior police officer.

The police are studying on the Draft Drone Rules, 2021, released for public consultation by the Union Ministry of Civil Aviation and the Unmanned Aircraft System (USA) Rules, 2021.

“The police are examining the recent UAS Rules laid down by the Ministry of Civil Aviation for operating drones. A drone policy will be prepared for in the State. We are planning to write to the Directorate General of Civil Aviation (DGCA) to specify the revised rules pertaining to flying drones, licence for pilots for the safety and security of the people,” Director General of Police (DGP) D. Gautam Sawang told The Hindu on Tuesday.

He said that the police were collecting the details of the number of drones, its owners, operators, licensed pilots and mapping the red, green and orange zones.

Drones are being used for surveillance on anti-naxal operations, red sander smuggling, ganja cultivation, bandobust during elections, protests, identify strangers during ‘jataras and utsavams’, VIP security, covering marriage functions and processions. Some farmers are using drones for spraying pesticides and for taking photographs.

“We have micro, nano and small drones. The Centre has issued new rules for flying drones. We are waiting for the new guidelines. A wing of the Intelligence Department is looking after drone operations,” a police officer said.

Even as the operators have licence and obtains permission to operate drones, they have to follow certain rules and specify the purpose of the use. Operators should follow a safety management system as a standard practice for ensuring safe operation, said a police officer.