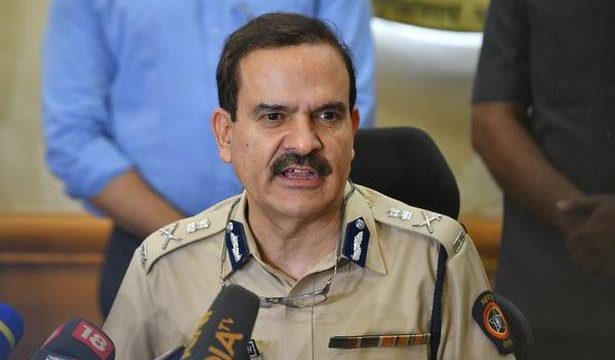 ‘He has no first-hand information of what transpired’

Former Mumbai Police Commissioner Param Bir Singh told a judicial commission that his allegations of corruption against former Home Minister of Maharashtra Anil Deshmukh were based on “hearsay”.

Advocate Abhinav Chandrachud, on behalf of Mr. Singh, told a one-member committee of retired Justice K.U. Chandiwal that Mr. Singh did not have anything further to share in the matter.

Mr. Chandrachud on Tuesday said he would file an affidavit in a week and “it will say nothing more than what has already been said, which is that the information given to Mr. Singh was provided by some officers”.

“He [Mr. Singh] has no first-hand information of what transpired,” the lawyer said.

He added that the information provided by Mr Singh, in that sense, was hearsay. “Even if he were to step into the witness box it would have no value in law because it would be what someone else told him. Therefore, he has nothing to depose.”

Two bailable warrants have been issued against Mr. Singh by the Chandiwal Commission. The commission was appointed on March 30 by the Maharashtra Government to inquire into the allegations made by Mr. Singh in a letter he wrote to the Chief Minister Uddhav Thackeray on March 20. The letter mentioned several instances where Mr. Deshmukh allegedly directed former Mumbai Police officer Sachin Vaze to collect ₹100 crore a month from bars and restaurants.

On November 17, a Magistrate Court declared Mr. Singh absconding in an extortion case.