An order issued by the state executive committee said that there will no more be any requirement of registration for inter-state and intra-state movement of persons and goods, and no separate permission or e-permit will be required for such movements. 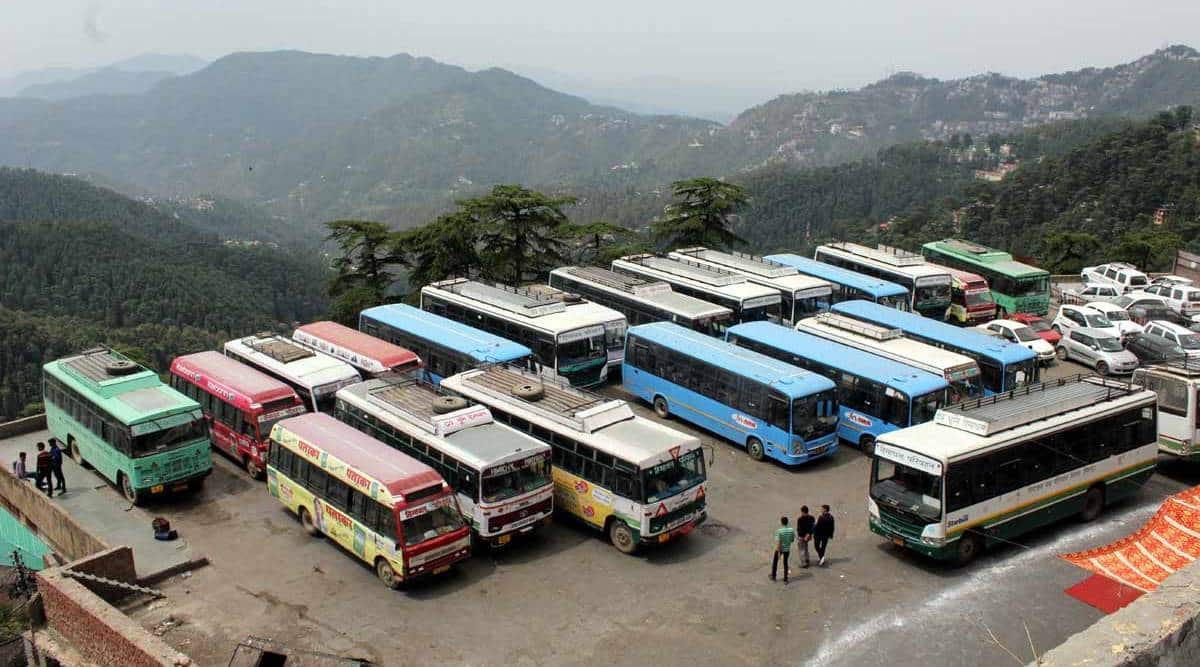 An order issued by the state executive committee said that there will no more be any requirement of registration for inter-state and intra-state movement of persons and goods, and no separate permission or e-permit will be required for such movements. Quarantine requirements will be as prescribed by the health department from time to time, but the tourism department has not yet issued any separate orders or SOP regarding the movement of tourists, who until now were required to carry a Covid negative report while visiting Himachal.

The chief minister said that restrictions on inter-state movement had already been relaxed earlier but e-registration was required to monitor persons entering the state for the purpose of contact tracing. “But people were facing some hurdles at the inter-state barriers. Workers not familiar with the registration process, for example, were having difficulty in entering the state. The Ministry of Home Affairs also requested us to do away with the process as all states have lifted such restrictions now,” he said.

Meanwhile, state Congress chief Kuldeep Singh Rathore issued a statement criticising the move, saying that it can lead to spread of Covid in rural areas of the state, which lack adequate health facilities. He added that at least rapid testing of visitors to the state should be carried out, as is being done at the borders of J&K and Uttarakhand.

The CM also told the Assembly that asymptomatic Covid patients will now be discharged after 10 days without testing them as per the ICMR guidelines. “We were earlier testing all patients before discharge but many patients repeatedly tested positive – for as long as a month sometimes. A patient in Mandi tested positive nine times,” he said.

Thakur praised the frontline Covid warriors, who despite getting infected in large numbers, are reporting back to work immediately after recovery.