Reached for comment, Defence spokesman Colonel Rajesh Kalia told The Indian Express that “details are being ascertained” about the incident.

Three personnel of the 44 Rashtriya Rifles have been detained by the Army and are being questioned for their alleged involvement in the abduction and killing of fellow soldier Aurangzeb by militants in June last year. Sources said it is suspected that the three RR soldiers shared information about Rifleman Aurangzeb who was abducted after he set out from the camp for his home in Poonch.

His killing led to outrage across the country. He was conferred the Shaurya Chakra posthumously on Independence Day last year. Two days ago, his father joined the BJP in the presence of Prime Minister Narendra Modi at a rally in Vijaypur, Jammu. On Monday, 27 year-old Tawseef Ahmad, brother of Abid Wani, one of the three soldiers detained, was taken to hospital with multiple bruises after being assaulted, allegedly by RR personnel.

Reached for comment, Defence spokesman Colonel Rajesh Kalia told The Indian Express that “details are being ascertained” about the incident. Ahmad was first taken to the Pulwama district hospital from where he was referred to Shri Maharaja Hari Singh Hospital in Srinagar. Doctors said his condition was stable.

PDP leader and former Chief Minister Mehbooba Mufti, who visited the Srinagar hospital Tuesday to inquire about Ahmad’s condition, said: “I will talk to the Corps Commander regarding the matter. I am sure Governor Sahib will take note of this matter… his brother is also missing, his whereabouts are not known.”

Sources said detained RR personnel Abid Wani, Tajamul Ahmad and Adil Wani are facing an inquiry for allegedly sharing information about Aurangzeb. “Two are from Pulwama and one is from Kulgam. Their role came up during the investigation into the killing of Aurangzeb,” sources said.

Ahmad’s family members said he was called to the RR camp in Pulwama where was beaten. “When he came out of the camp, he was spotted by a local resident and taken to hospital,” one of his cousins said. Dr Abdul Rashid Parra, medical superintendent of Pulwama district hospital, said: “We received a patient on Monday evening. He reported to the hospital with an alleged history of beating. The patient had multiple bruises. His whole body was bruised. He was then referred to a Srinagar hospital for further treatment.”

Dr Saleem Tak, medical superintendent of SMHS Hospital, said: “The patient’s condition is stable and he is currently under observation at the hospital. The patient has soft tissue injuries.” 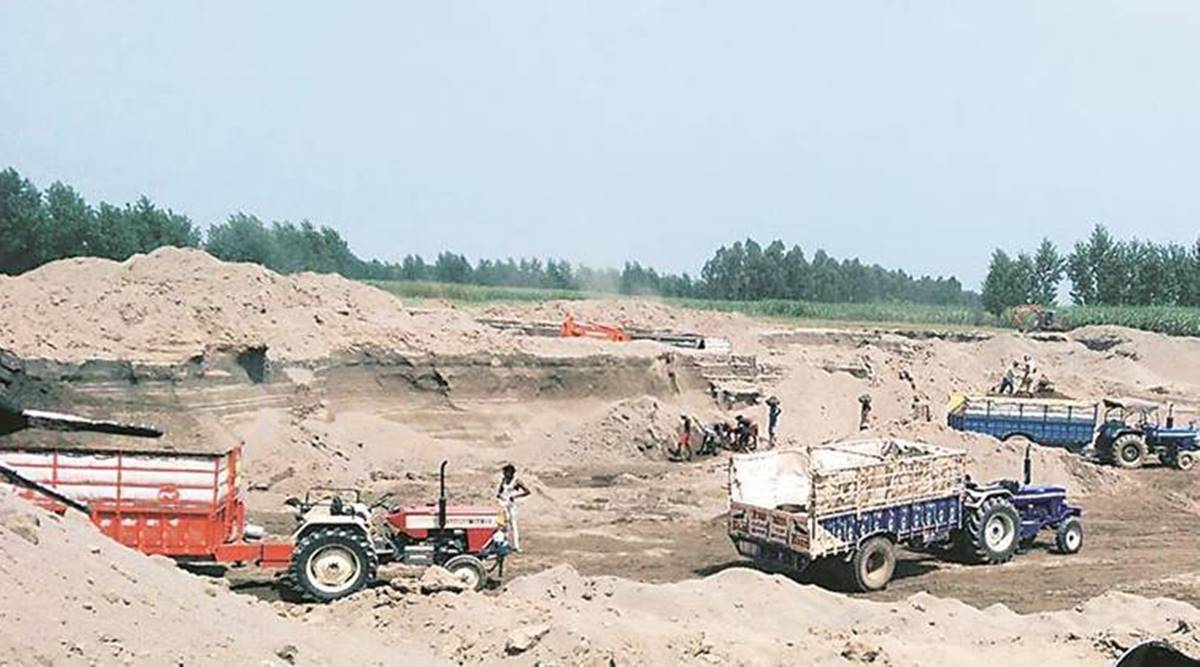 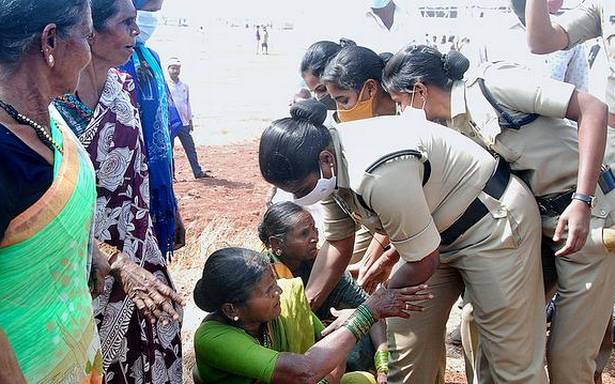