A native of Madhya Pradesh Hajela is a 1995-batch IAS officer of the Assam-Meghalaya cadre with B.Tech in Electronics from Indian Institute of Technology, Delhi. 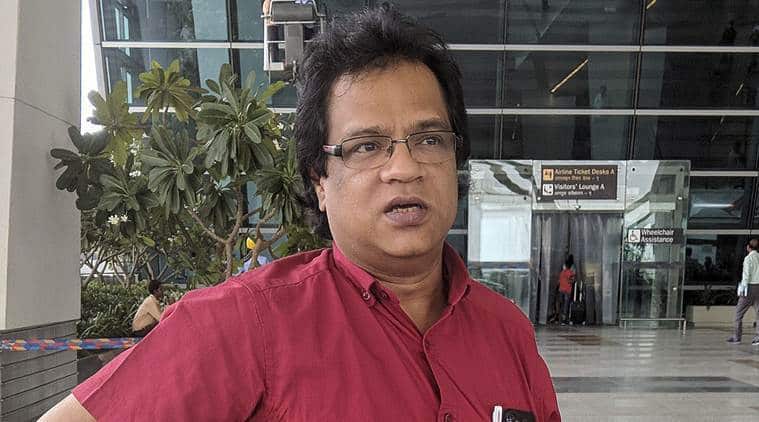 The order was passed by a bench comprising Chief Justice of India Ranjan Gogoi and Justices S A Bobde and R F Nariman. The decision came in the backdrop of two cases registered against the former NRC coordinator by Assam Police following complaints of wrongful exclusions in the citizens’ list published on August 31.

A native of Madhya Pradesh Hajela is a 1995-batch IAS officer of the Assam-Meghalaya cadre with B.Tech in Electronics from Indian Institute of Technology, Delhi. Before the NRC posting, he had held the position of Mission Director, National Rural Health Mission; Commissioner and Secretary, Health and Family Welfare. 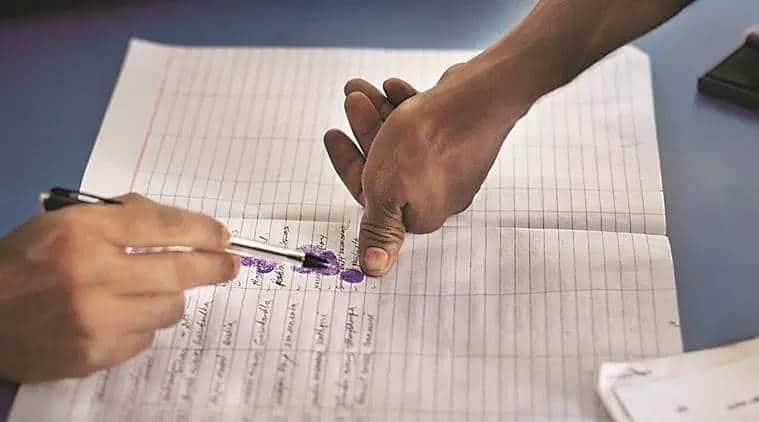 The former NRC coordinator had courted several controversies ever since the exclusion of 40 lakh people from the draft list. His report to the Supreme Court, suggesting that those now seeking inclusion into the list be allowed to submit only 10 out of the original 15 “list A” documents, had also earned the wrath of several civil society organisations.

In an interview with The Indian Express, when asked if he was facing political pressure, Hajela had said, “I’ll directly say that I am not answering this question.” The apex court had also reprimanded the Assam coordinator along with Census Commissioner Sailesh for giving statements to the press on the NRC process and warned them that they could face contempt action and time in jail.

Man who sold his children held

GST Council to meet next month; FinMin not for raising rates on non-essential items
Celebrity News