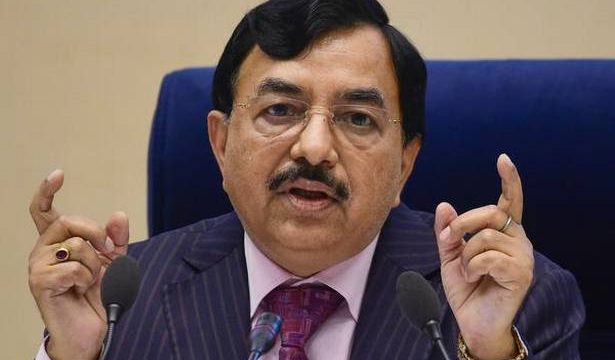 The Election Commission on Saturday announced polls to the Goa, Manipur, Punjab, Uttarakhand and Uttar Pradesh State Assemblies, while placing a ban on all physical campaigning till January 15 due to the increasing COVID-19 cases across the country.

Announcing the poll schedule for the five States, Chief Election Commissioner Sushil Chandra said the decision was taken after taking inputs from health officials and much deliberation.

Counting for all 690 constituencies in five States, where a total of 18.34 crore electors are eligible to vote, would be carried out on March 10.

Mr. Chandra said no roadshows, padayatra, public rallies, cycle or bike rallies, vehicle rallies, and processions would be allowed till January 15 in view of the Omicron threat. He said the EC would review the situation on January 15 and take a call on allowing physical campaigning.

Answering a question about electors potentially staying away due to the COVID situation, Mr. Chandra said there was “no need to panic”. He said safety measures would be in place at polling booths and all polling staff would be fully vaccinated.