The Kerala High Court on Friday initiated a suo motu case in connection with an incident in which a 31-year-old woman passenger was attacked on board a running passenger train by a man in Kochi.

The woman who sustained injuries on her head after she jumped off the train is undergoing treatment in a private hospital in Kochi. Justice Bechu Kurian Thomas initiated the suo motu proceeding on the basis of newspaper reports on the incident.

The court also directed the State Police Chief and Railway authorities to hold meeting and devise a method for ensuring passenger safety. The court also ordered that the outcome of the meeting be submitted to the court in six weeks.

When the petition came up for hearing, senior Government Pleader Suman Chakravarthy submitted that the accused would be nabbed soon. The police were holding constant discussions with the Railway Safety Commissioner, Chennai, on the issue of enhancement of passenger safety. In fact, the police were implementing safety measures with help of various stakeholders, including regular passengers and porters. The introduction of the red button system was being explored. The pressing of the red button would send a distress message directly to the guard and control rooms. In fact, the computer-aided dispatch system (CADS) would send a distress message to the Railway beat constables once a passenger in distress made a call on 112. 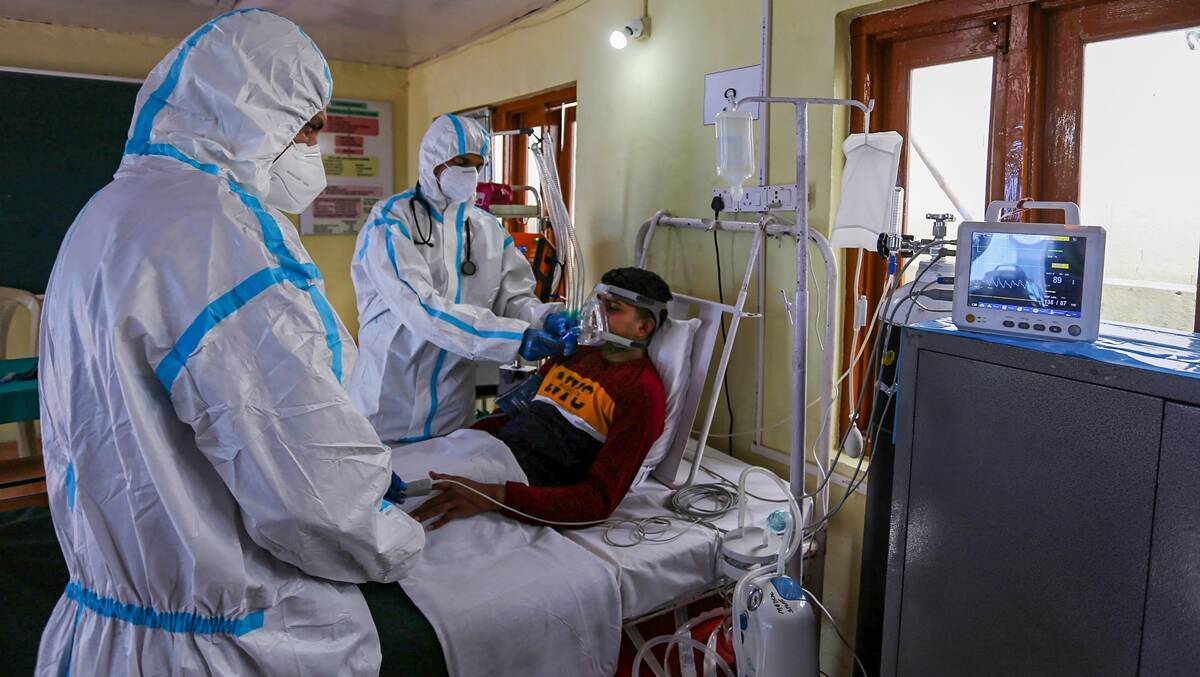