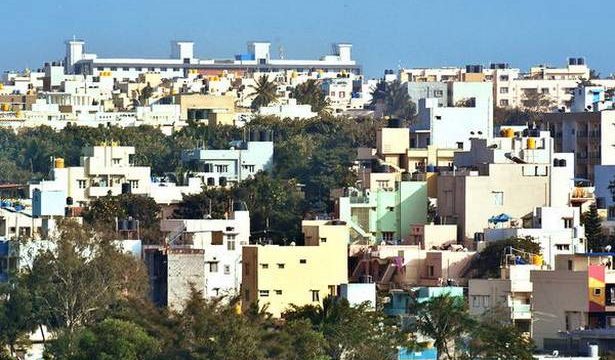 The Bruhat Bengaluru Mahanagara Palike (BBMP) is close to completing the first phase of its survey to identify buildings that have been constructed without any approval or in violation of the approved plans and by-laws across the city.

However, this was only after the High Court of Karnataka pulled up the civic body, which is the authority that sanctions building plan approvals, for the increase in the number of illegal constructions. The BBMP is likely to submit a report to the HC within a fortnight.

Through the survey, the civic body aims to ascertain if there has been any violation during construction. It is said to be in the final stages of completion.

Senior officials told The Hindu, on condition of anonymity, that the civic body’s Town Planning Department approved over 8,300 building plans between January 2020 and May 2021 across all the eight zones.

In November 2019, the HC directed the BBMP to not only identify illegal constructions, but also submit a plan of action for their removal or demolition in a phased manner. “The case came up for hearing last week. The court has granted our request for 15 days to submit a report,” an official said.

Once this survey is completed, the civic body will take up a survey of buildings constructed in 2019-20. “This will be a continuous activity. The survey will help us identify not just illegal constructions, but also those that have encroached upon government property,” the official added.