According to the interim results, the vaccine was able to bring down the number of symptomatic Covid-19 cases by nearly 81 per cent in those vaccinated in the trial as compared to the group that received a placebo. 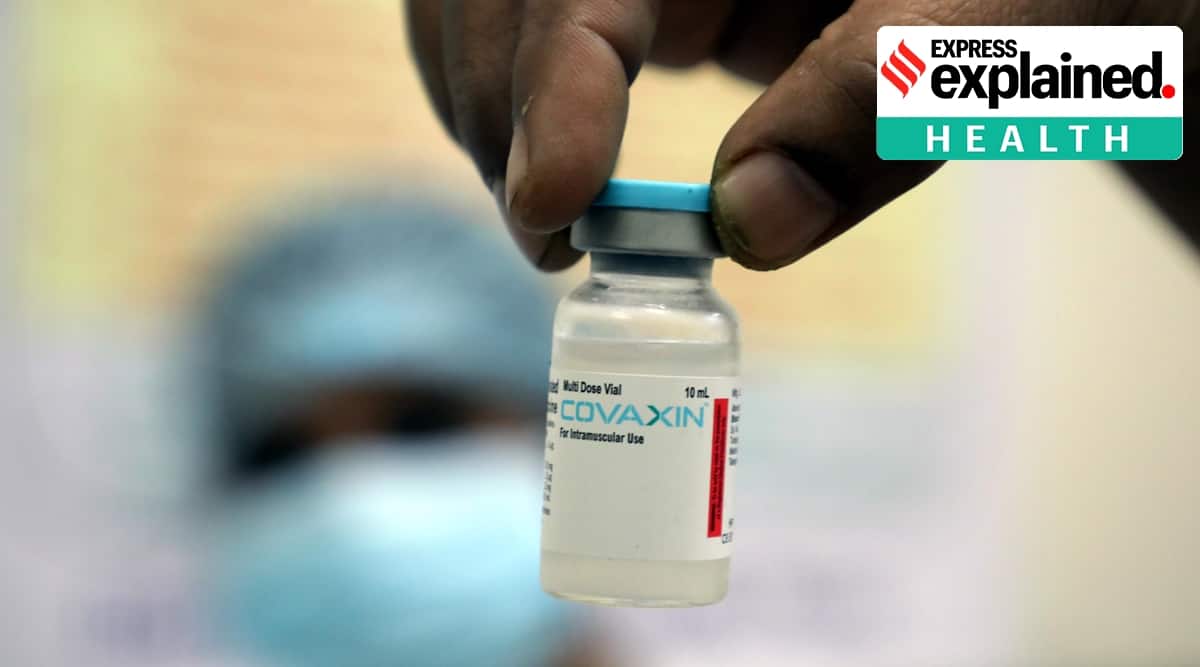 Covaxin has demonstrated a potentially promising efficacy in large-scale human clinical trials, Bharat Biotech has said as it revealed Phase III trial results of the vaccine.

The Indian Express decodes the findings:

What does the ‘efficacy’ of a vaccine mean?

The efficacy of a vaccine is a way to show how much the jab protects people against a virus or bacteria compared with if they would not have been vaccinated. More specifically, it looks at the ability of the vaccine to protect the population inoculated using various parameters. These range from the ability of the shot to prevent mild to severe symptoms from showing even if you’ve been infected to preventing you from getting infected with the disease altogether.

In the case of Covid-19, several companies have primarily been focused on bringing down the number of symptomatic cases — even if you’re infected by the SARS-CoV-2, you may not present with the symptoms and fall as sick as you would have without a vaccine.

Bharat Biotech, through its Phase 3 clinical trials involving 25,800 volunteers across the country, has also been focused on understanding Covaxin’s efficacy to prevent symptomatic, including severe symptomatic Covid-19 cases.

What does Covaxin’s data say?

According to the interim results, the vaccine has an efficacy of 80.6 per cent. This means the vaccine was able to bring down the number of symptomatic Covid-19 cases by nearly 81 per cent in those vaccinated in the trial as compared to the group that received a placebo.

The results were collected by studying 43 participants in the trial who had tested positive for Covid-19 two weeks after receiving their second dose and had presented with either mild, moderate or severe symptoms. The trials were unblinded at this point to check how many of these participants had received Covaxin and how many got a placebo.

These results have so far not been published in a scientific journal or peer reviewed.

Why is this important?

Covaxin is currently a part of India’s mass vaccination programme against Covid-19. A higher efficacy would mean a higher chance at protecting the vulnerable population against the disease.

The findings are expected to add value to the vaccine, as it had earlier come under fire for emergency approval without Bharat Biotech recruiting and vaccinating enough participants in its Phase III trial and providing any idea of its efficacy. This meant, until now, no one knew how much protection this vaccine would actually be able to provide to those receiving it.