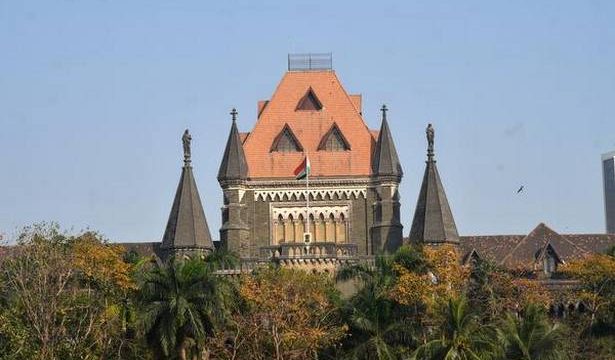 Justice Bharati Dangre was hearing a bail plea filed by Mr Singapanga, who has been working as a workman in Reliance Energy for the last 20 years since 1997.

The Bombay High Court recently granted bail to Saidulu Singapanga, worker of the registered Mumbai Electric Employees Union, arrested in 2018 and accused of being a member of a terrorist organization and charged with the several provisions of the stringent Unlawful Activities Prevention Act (UAPA).

Justice Bharati Dangre was hearing a bail plea filed by Mr Singapanga, who has been working as a workman in Reliance Energy for the last 20 years since 1997.

On January 1, 2018, information was received by the anti-naxal operations that some persons are working for a terrorist organization, Communist Party of India and will organize a secret meeting with the intention of causing threat to the Nation’s solidarity and security and they are involved in unlawful activities like collecting funds, recruiting new members, propagating organisation’s anti national philosophy, organizing meetings of their active members, making lodging arrangements for organization’s office bearers.

Advocates Sudeep Pasbola and Susan Abraham appearing for him argued that he was not named in the FIR and he was arrested much later after the crime was registered and on his arrest, nothing incriminating was seized from him.

It was pointed out by them that Mr Singapanga was roped in as a mistaken identity in place of Saidulu Gondrigalla, who has been charge-sheeted in some departmental proceedings by the Reliance Energy Group and that he is not the same person.

The court said, “I do not, prima facie, see the material sufficient to indict Mr Singapanga under all the aforesaid mentions sections of UAPA. He need not languish in prison any more in the wake of the material compiled against him. The material also does not indicate any act which causes or intended to cause disaffection against India.”

The bench granted him bail on a bond of ₹50,000 and held, “I do not prima facie see the material sufficient to indict Mr Singapanga as a member of a terrorist gang or an organization or supporting a terrorist organization.”