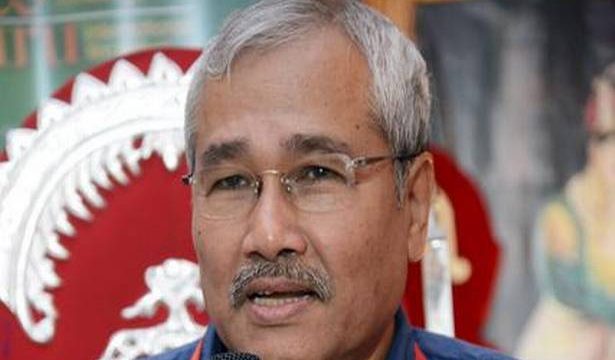 A book by a teacher of a private university in Uttar Pradesh has brought forth the diverse culture of Assam portrayed in the movies by Assamese filmmaker Jahnu Barua.

The book by Juhi P. Pathak, an academician from Assam working as an assistant professor with the Sharda University, was released at a global education conclave on January 18.

“This book explores the man and his message through an in-depth analysis of his films from 1982 to 2014 spanning 32 years. I considered 12 of his Assamese feature films and excluded the Hindi feature films and other short films,” Ms. Pathak said of her book Film Appreciation on Cinemas (1980 to 1990) of Jahnu Barua: Social, Economic, Political and Cultural Perspectives.

The entire research was conducted under a project of the Altruist Centre for Research, Training and Development, a wing of Captain Ayush Purusartha Foundation.

She said the idea behind the book was to document and preserve Assamese culture and also help understand the various facets of the Assamese society in detail. It has tried to bring out the macro-environmental factors such as the representation of social, economic, political and cultural aspects of Assamese society.

Critics have said the book could generate content on social and economic disparity and discrimination for becoming a guiding tool for policymakers to set the roadmap for change.

Mr. Barua appreciated Ms. Pathak’s “comprehensive analysis” of his films. “This book celebrated the rich customs and diverse culture of Assam. It will become a handbook for film students to understand how to appreciate films from multiple dimensions not only from the perspective of cinema but also the rubrics of politics, economics, culture and society,” he said.