This marked the second big airport privatisation round after Delhi and Mumbai were given to private companies GMR and GVK, respectively. 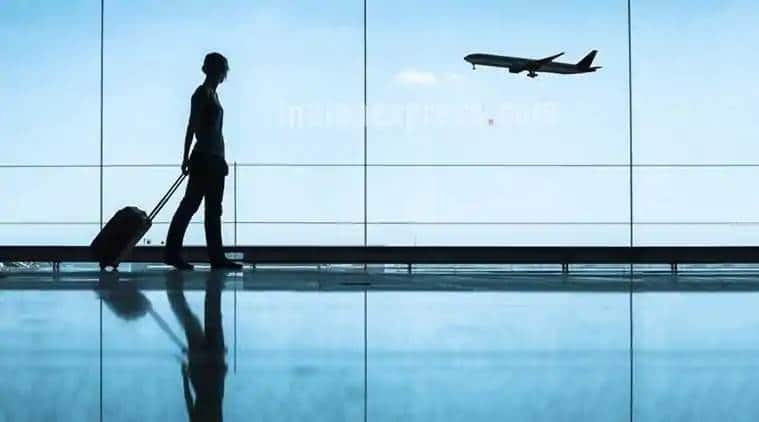 The Union Cabinet cleared the civil aviation ministry’s proposal to lease out three airports — Ahmedabad, Lucknow and Mangaluru — of the Airports Authority of India (AAI) through public-private partnership (PPP) to the Adani group for a period of 50 years. This marked the second big airport privatisation round after Delhi and Mumbai were given to private companies GMR and GVK, respectively.

In February, the Adani group was selected to operate the three airports, in addition to Jaipur, Guwahati and Thiruvananthapuram, after having bid aggressively. For the Ahmedabad airport, Adani bid Rs 177 per passenger while the second highest bidder put a bid of Rs 146. Similarly, for the Lucknow airport Adani bid Rs 171, while the second highest bidder put a bid of Rs 139. For the Mangaluru airport the difference was even higher as Adani’s highest bid was Rs 115 followed by a bid of Rs 45. The government had invited bids from private players to operate these airports for 50 years on a public-private partnership (PPP) basis. The Airports Authority of India (AAI) adopted the per-passenger fee model this time, which is a modification of the revenue-sharing model that was used earlier in the privatisation of airports such as Delhi, Mumbai, Bangalore and Hyderabad.

While the privatisation may not immediately lead to higher outgo for passengers, for the Airports Authority of India (AAI), the move could result in enhanced revenues, which may lead to further investment by AAI at tier II and tier III cities for creation of aviation-related infrastructure.

As per the lease terms of the PPP agreement, Adani group will be responsible for operations and management of the existing airport assets as well as for designing, engineering, financing, construction and development of the additional air-side, terminal, city-side and land-side infrastructure for the airport.

The airports sector in India was predominantly dominated by two private sector players and experts see the entry of the Adanis as a positive for fostering competition amongst the operators. Under the per-passenger fee model, the airport operator needs to pay fixed charges per passenger on a monthly basis to AAI. For instance, if 1 lakh passengers use a particular airport in a year, the operator pays the charge multiplied by the number of passengers for the entire year to AAI. Charges are paid on monthly basis. This provides an incentive for the airport operator to grow revenue as there is no sharing while AAI benefits from the growth in passengers. However, analysts noted that Adani Enterprises has bid aggressively and will need higher growth to support profitability.