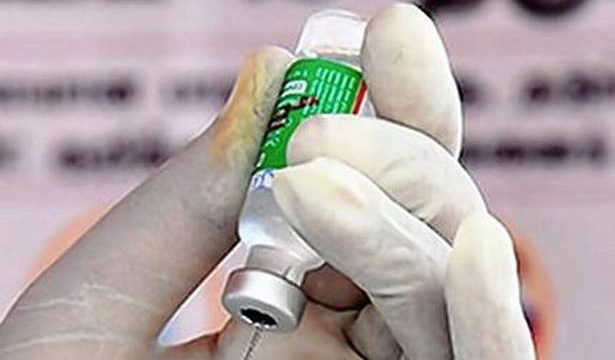 Days after an octogenarian from Madhepura district in Bihar had claimed to have taken 11 doses of COVID-19 vaccine ‘to be benefited a lot’, he was booked for cheating under various Sections of the Indian Penal Code.

An FIR was lodged against Brahmadeo Mandal, 84, at the Puraini police station in Madhepura district on Saturday on a complaint filed by District Medical Officer Vinay Krishna Prasad. He was booked under Sections 188 (disobedience to order duly promulgated by public servant), 419 (cheating by personation) and 420 (cheating) of the IPC. “We are investigating the case and Mr. Mandal is likely to be arrested soon,” said Puraini police station in-charge Dipak Chandra Das.

Mr. Mandal, a retired postal department official, had earlier claimed that he had taken 11 jabs in Madhepura, Khagaria and Bhagalpur districts using his Aadhaar and voter ID cards. “I benefited a lot from vaccines as I got relief from my back and waist pain. Everyone should get vaccine”, said Mr. Mandal.

In a viral video, Mr. Mandal had claimed that he took his first COVID-19 vaccine on February 13, 2021 and till December 30, 2021 he got 11 jabs at different Primary Health Centres (PHCs). On a piece of paper Mr. Mandal had jotted down time, date and places where he was administered vaccine shots. However, no adverse impact of repeated jabs on Mr. Mandal was reported.