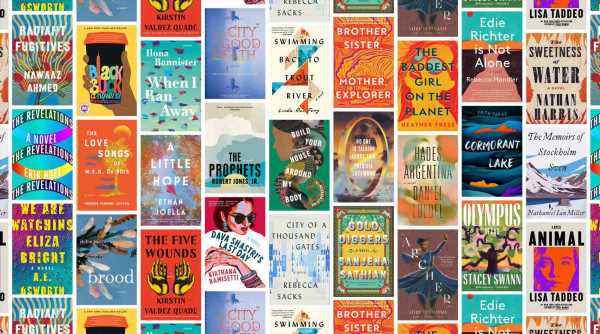 The First Novel Prize, as the name suggests, is awarded to the best debut fiction. This was first awarded in 2006 and the winner receives $15,000 prize money. 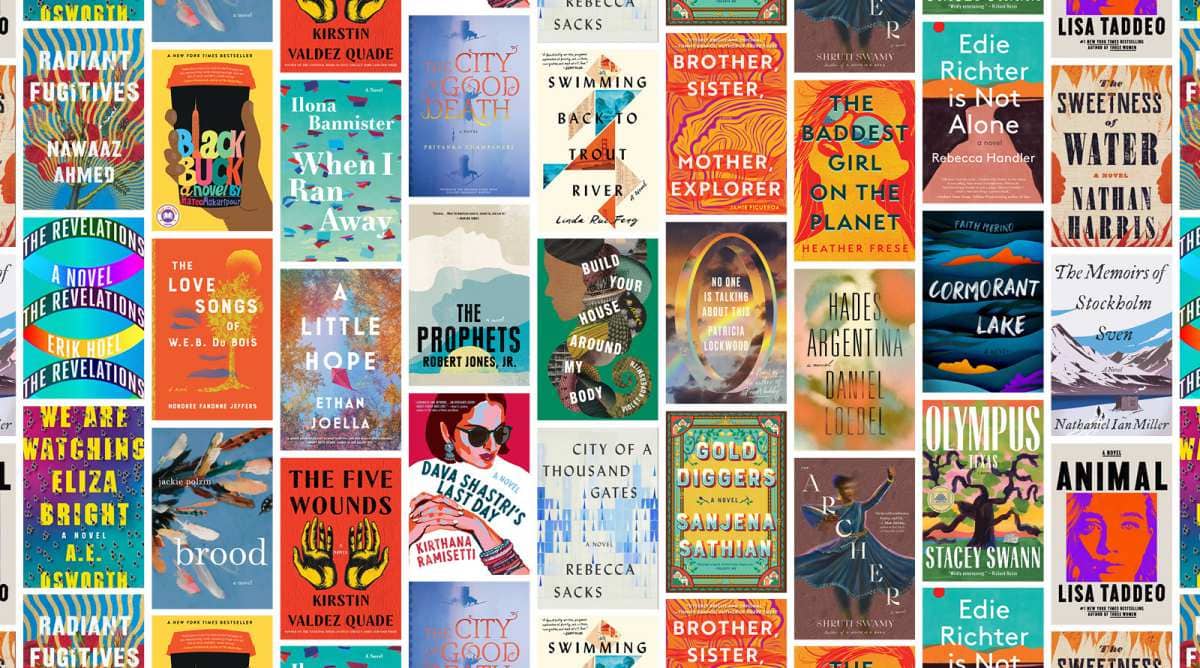 Center for Fiction, awarded to the best fiction debut, shared its longlist on July 13. These titles were selected from 143 submissions. All the books were published between January 1, 2021, and December 31, 2021. The First Novel Prize, as the name suggests, is awarded to the best debut fiction. This was first awarded in 2006 and the winner receives $15,000 prize money.

A total of 27 titles have made the cut. They include: Radiant Fugitives by Nawaaz Ahmed, Black Buck by Mateo Askaripour, When I Ran Away by Ilona Bannister, The City of Good Death by Priyanka Champaneri, Swimming Back to Trout River by Linda Rui Feng, Brother, Sister, Mother, Explorer by Jamie Figueroa, The Baddest Girl on the Planet by Heather Frese, Edie Richter is Not Alone by Rebecca Handler, The Sweetness of Water: An Oprah’s Book Club Pick by Nathan Harris, The Revelations by Erik Hoel, The Love Songs of WEB Du Bois by Honorée Fanonne Jeffers, A Little Hope by Ethan Joella, The Prophets by Robert Jones Jr, Build Your House Around My Body by Violet Kupersmith.

We are thrilled to announce the longlist for the 2021 Center for Fiction First Novel Prize! The 27 titles were selected by 116 volunteer readers from 143 submissions. Find the full list here: https://t.co/r3kIRnHcVf pic.twitter.com/sMg3powrkA

No One Is Talking About This by Patricia Lockwood, Hades, Argentina by Daniel Loedel, Cormorant Lake by Faith Merino, The Memoirs of Stockholm Sven by Nathaniel Ian Miller, We Are Watching Eliza Bright by AE Osworth, Brood by Jackie Polzin, The Five Wounds by Kirstin Valdez Quade, Dava Shastri’s Last Day by Kirthana Ramisetti, City of a Thousand Gates: A Novel by Rebecca Sacks, Gold Diggers by Sanjena Sathian, The Archer by Shruti Swamy, Olympus, Texas by Stacey Swann, and Animal by Lisa Taddeo.

In 2020 Raven Leilani’s Luster won the coveted honour. The book centered on a Black woman who gets entangled with an older man in the setting of an open marriage.