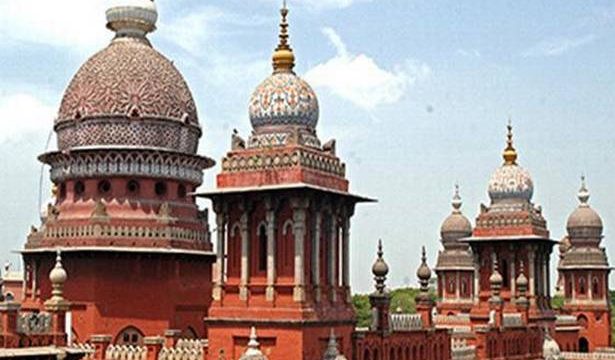 In as many as nine laws, the Centre has replaced the existing appellate authorities and vested those powers in the High Courts through an ordinance, the Tribunal Reforms (Rationalisation and Conditions of Service) Ordinance 2021, promulgated on Sunday.