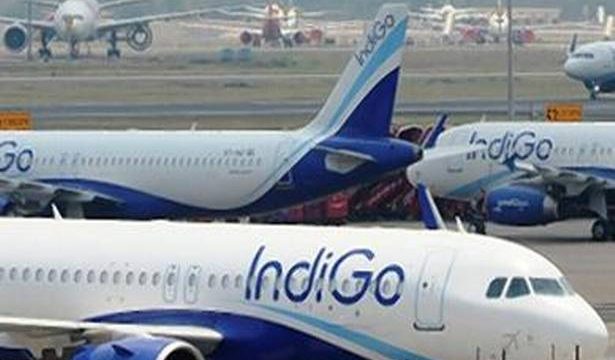 The Chennai airport witnessed a sharp increase in passenger traffic this holiday season with thousands of people heading out for vacation. In December, the city’s airport witnessed close to 13 lakh people flying in and out of the city.

December saw a 20% increase in the number of travellers at Chennai airport when compared to the previous month. While 10.75 lakh people took a flight in November, the number rose to 12.93 lakh in December.

Officials of the Airports Authority of India (AAI) said this rise was majorly contributed by the exponential increase in the domestic travellers, with a majority heading to metro cities like Delhi, Mumbai, and also cities in the northeast. “We got back almost 80% of our domestic travellers last month as many wanted to travel home for Christmas or go for a holiday during the New Year’s eve. This primarily resulted in the spike. Also, we have to note that in December, there were not too many restrictions which helped in this regard. But the international passenger traffic is still rather poor owing to limited number of flights and restrictions,” an official said.

But the sharp rise in the COVID-19 cases due to the Omricron variant is likely to have an impact on the passenger traffic this month, the officials said.

Meanwhile, Chennai airport was ranked 8th place in the world list for ‘on-time performance’ among the large airports in 2021 in a survey carried out by Cirium, an analytics firm. The firm analysed the on-time departures to 70 international routes of Chennai airport and it stood at 89.32%.