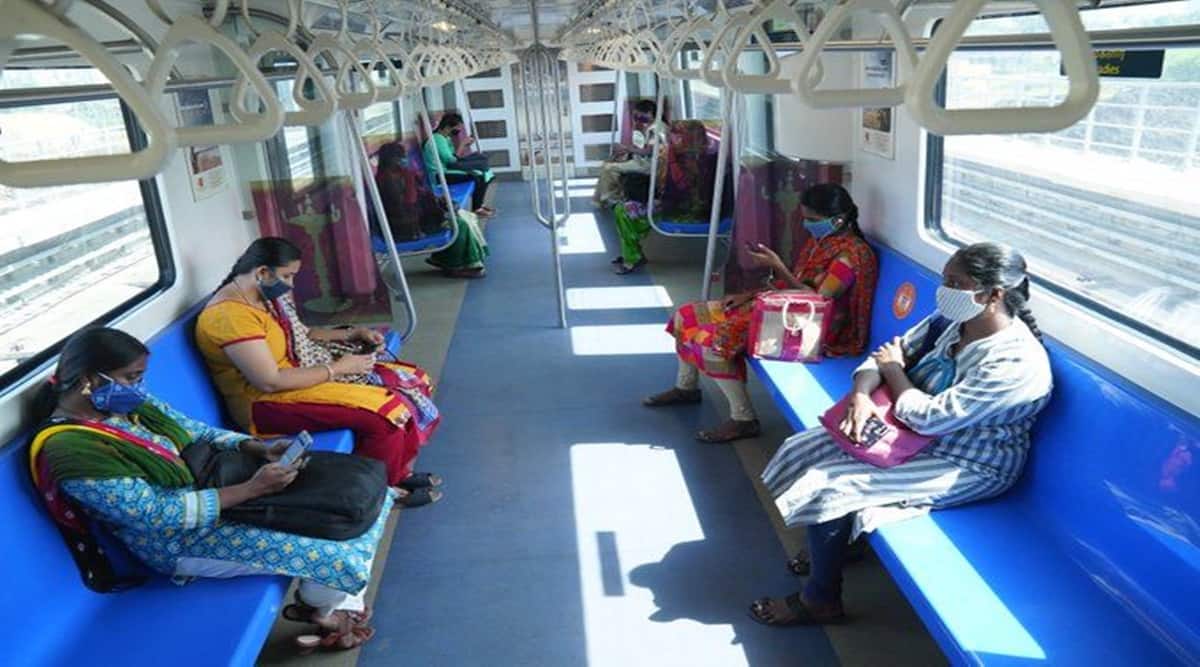 The maximum fare to travel in a Chennai Metro will now be Rs 50 instead of Rs 70. The minimum fare stands at Rs 10. The announcement was made by Tamil Nadu Chief Minister Edappadi K Palaniswami on Saturday. The decision was taken by the government following the demand of several commuters and the same comes into practice from today.

Edappadi said it has been six years since the metro train services were initiated to improve connectivity and reduce traffic congestion. He claimed that so far 7.25 crore passengers have travelled on Chennai metro.

Also, the commuters who utilise the unlimited day passes at Rs 100 for 45-kilometer-long Phase-I of Chennai Metro, can now travel till Wimco Nagar at the same cost ie., for 54 kilometers (including Washermanpet-Wimco Nagar 9km stretch) they need to pay just Rs 100.