A senior official said Mr. Rajamani had mild symptoms and was admitted to a private hospital

Confirming it, a senior official of the district administration said Mr. Rajamani had mild symptoms and he was admitted to a private hospital in Coimbatore.

“The Collector’s chamber is closed and it will be fumigated. The staff strength has been reduced to 50 %,” the official said.

Health Department sources said that efforts were being made to prepare a list of people who were in contact with the Collector over the last several days. Apart from being part of several public events and meetings, Mr. Rajamani was also seen inspecting COVID-19 affected areas and treatment facilities. He was giving directions to officials until Monday. 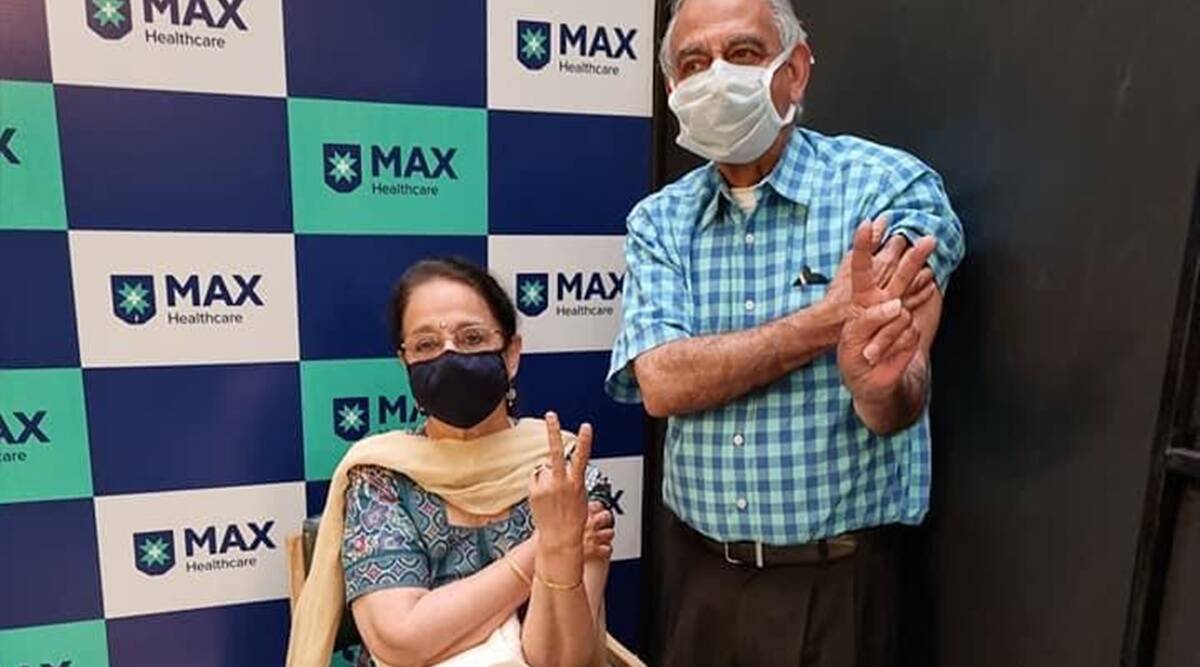 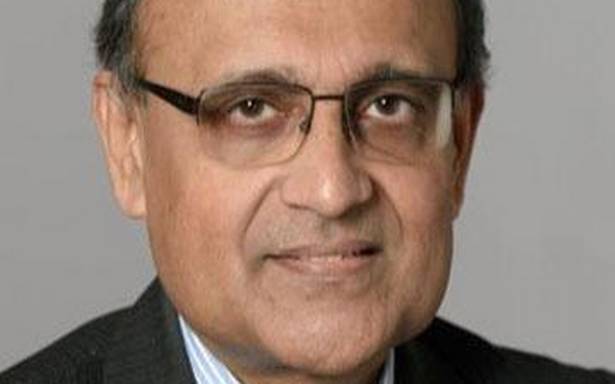 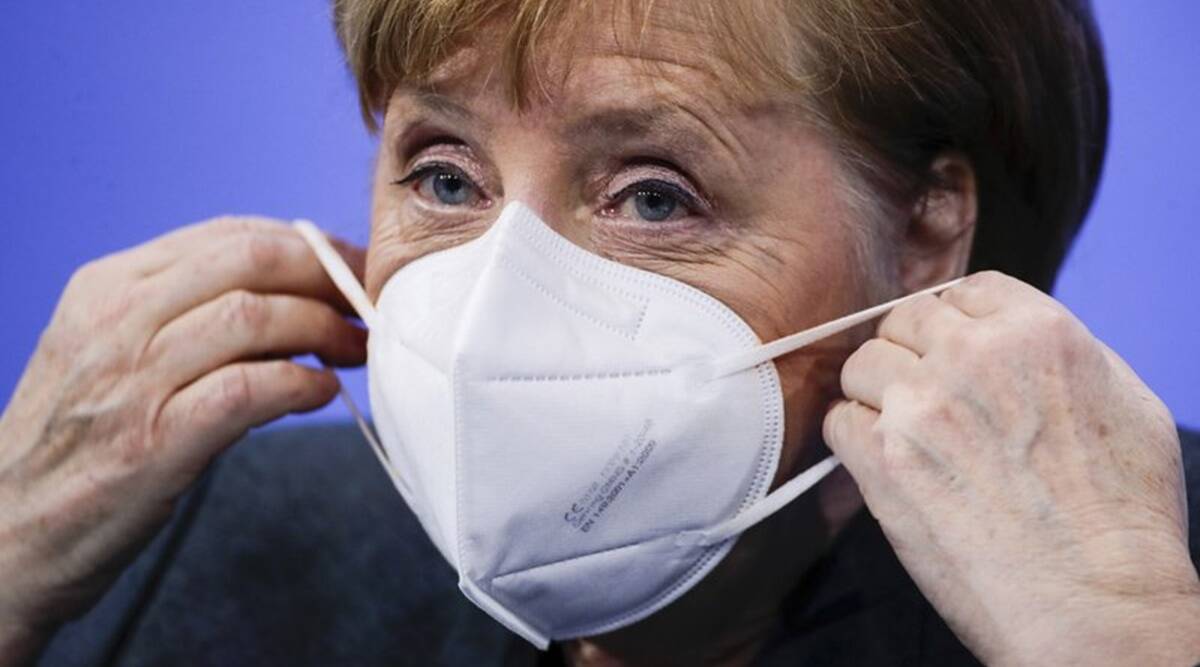 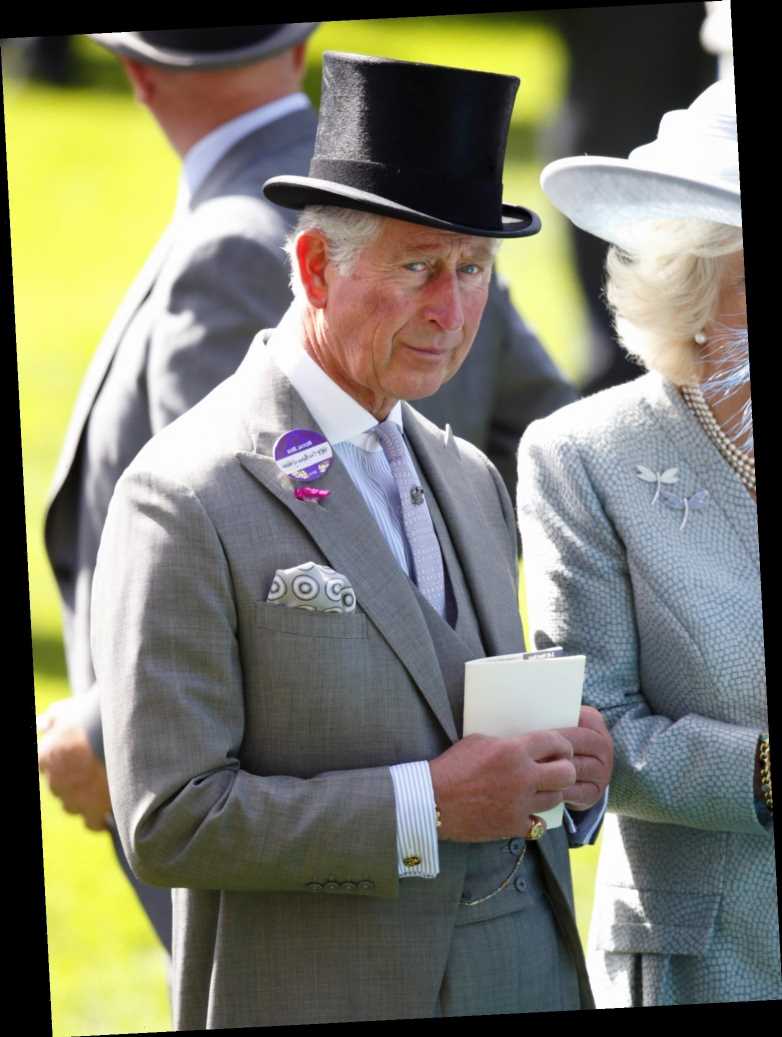 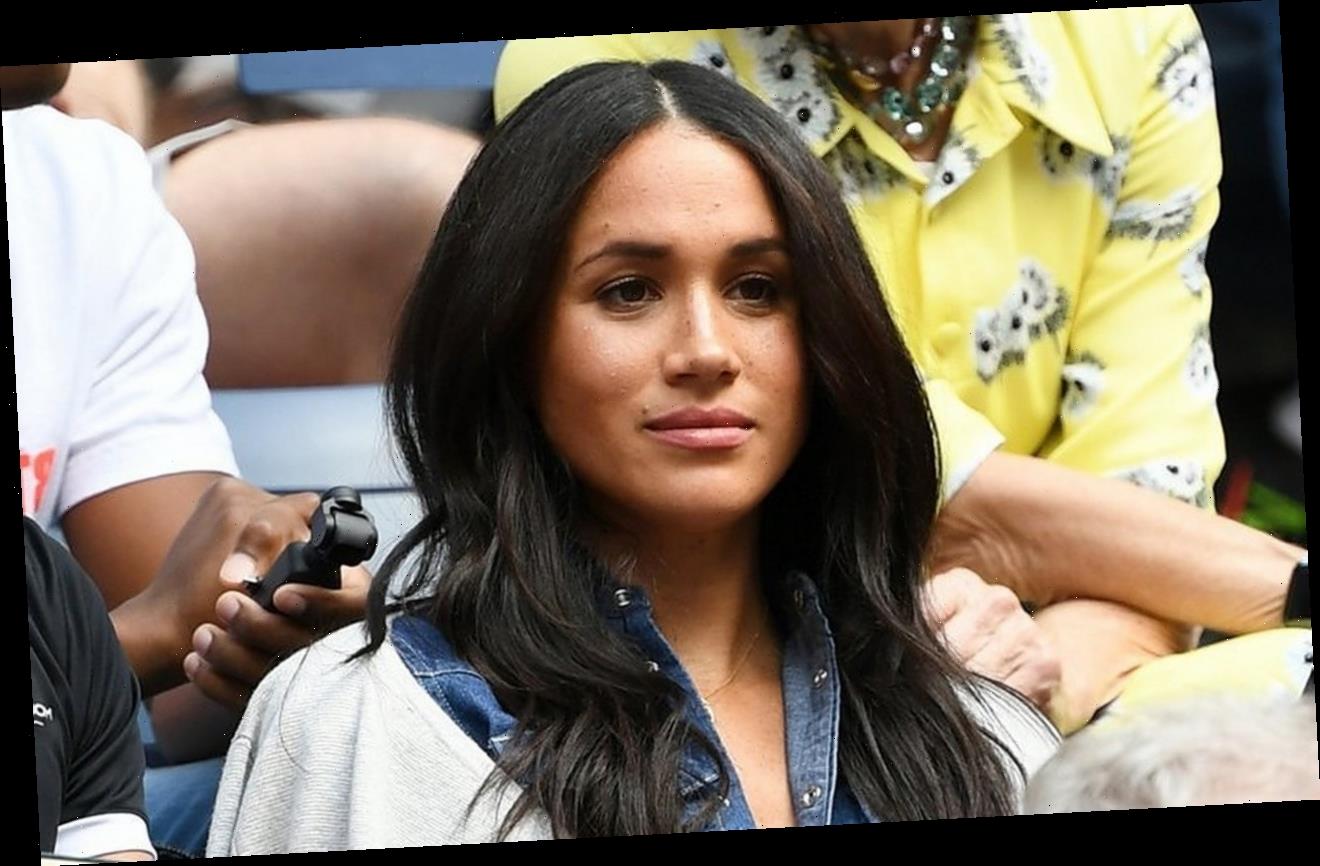