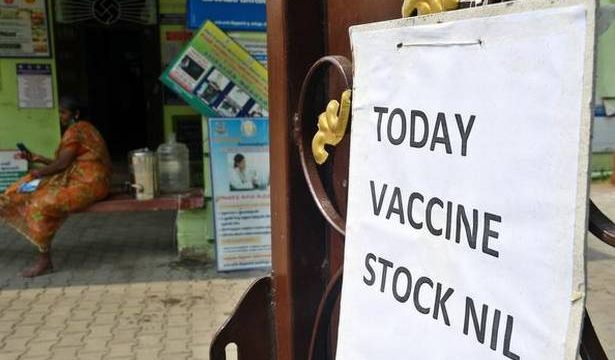 A total of 1,257 persons tested positive for COVID-19 in Coimbatore district on Saturday, the highest daily caseload reported so far in the district.

The district had 7,288 active cases of the disease, according to the Health Department.

According to the Department, 913 persons got discharged from treatment centres on Saturday.

The district’s death toll reached 723 after a 63-year-old woman died at the Coimbatore Medical College Hospital on Thursday.

Tiruppur district’s daily caseload saw a slight increase on Saturday with the reporting of 438 new cases, which took the tally to 26,850 cases.

The Health Department did not report any new deaths as the toll remained at 239. This is the second consecutive day that the district’s daily caseload remained above 400-mark as 423 cases were reported on Friday. As many as 3,168 patients were active cases and 23,443 patients have recovered so far in Tiruppur district. On Saturday, 305 patients were discharged from various treatment centres.

In the Nilgiris, 63 people tested positive on Saturday.

With the latest infections, the total number of confirmed cases in the district stands at 9,910. The number of deaths stood at 51 on Saturday while 418 people are undergoing treatment.