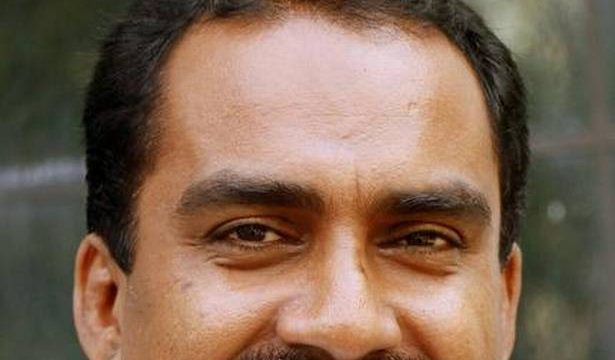 The completion of pending projects figured top among the developmental priorities of the newly elected MLAs of Aluva, Angamaly and Perumbavoor.

For Roji M. John, who won Angamaly for the second consecutive time, the primary focus will be on the timely completion of the Angamaly bypass project. “Funds have been allocated under the Kerala Infrastructure Investment Fund Board (KIIFB). The land acquisition procedures have started,” he said. On the Kalady bridge project, Mr. John said it would also figure among the priority projects. “The final proposal is ready. It will have to go through the necessary approvals,” he said.

The second-time Congress MLA attributed his win to the overwhelming support from various sections of the society, irrespective of political or religious differences. The activities undertaken during the time of the floods and the pandemic had also earned the appreciation of voters, he said.

Anwar Sadath, who had a hat-trick win in Aluva, placed the completion of the Airport-Seaport project as his top priority. “The land acquisition process is progressing. I hope that the work can be finished without much delay,” he said.

Mr. Sadath said equal importance would be given to the completion of the Parappuram-Vallamkadavu and Alungal Kadavu bridges. “The KSRTC bus terminal project in Aluva is another key project. The widening of the market road in Aluva also holds prime position among the immediate development projects. It would help in easing the traffic snarls in Aluva,” he said.

The MLA said that his third consecutive win was the recognition given by voters for his various initiatives, especially during the floods and the pandemic crisis. “I could reach out to the public and help them in their time of crisis,” he said.

Eldhose Kunnappilly, who won a close race in Perumbavoor, said the completion of the bypass project would be the first among his various developmental initiatives in the next five years. “Steps have been taken to speed up the land acquisition process. Efforts will be made to start the work without much delay,” he said. Mr. Kunnappilly said he was able to secure a lead in all booths despite the reduced margin of over 2,800 votes.