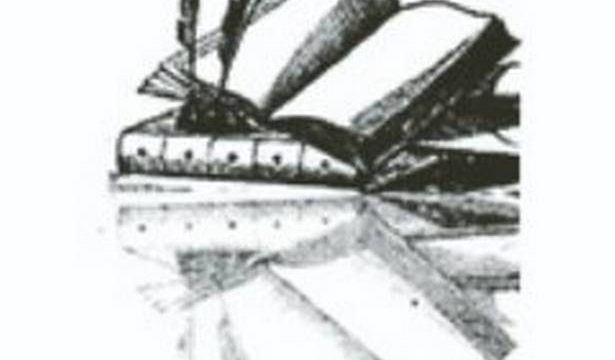 The Editors Guild of India on Friday condoled the death of journalists due to COVID-19 in the past year and again called on the government to give them priority in vaccination along with frontline workers.

“In April 2021 itself, more than 52 journalists died because of the virus. Further, according to the Delhi-based Institute of Perception Studies, more than 100 journalists have died since the lockdown was first declared from April 1, 2020. Many of these were brave journalists who had been reporting on the worsening pandemic and bringing to fore stories on the great human tragedy that has been unfolding before us,” the EGI said in a statement.

The Guild said it was distressed that the Centre had not done anything to speed up the vaccination of journalists over the past few months.

“Many of them were freelancers and hence were not insured. Others who worked for media organisations did not necessarily enjoy the assurance and comfort of being insured by their companies,” the statement read.

Though vaccination is set to open for all adults from Saturday, there was an acute shortage of vaccines, it said.

“Therefore the Guild’s urgent demand is that journalists be given priority along with other frontline workers. The Guild also urges all media organisations to take all necessary steps to ensure the safety of their journalists,” it said.