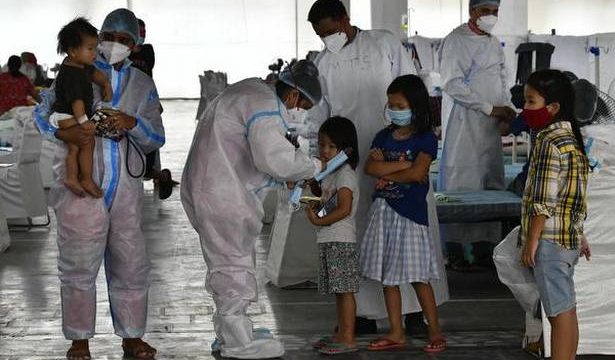 States have been advised to focus on the second dose of COVID-19 vaccination coverage among healthcare and frontline workers.

For the first time since the second wave of COVID-19 began, the test positivity rate (TPR) in Chennai on Wednesday dropped below the 5% mark. With 32,168 tests performed and 1,345 cases reported, the TPR was 4.2%.

The last time the TPR was below 5% was 75 days ago in the last week of March. The city was then reporting around 700 to 900 cases a day, while the tests performed were just around 15,000.

A hotel, which British media reported was being used by members of Germany’s delegation to a Group of Seven summit in England, has closed because members of staff tested positive for COVID-19, its owners said on Thursday.

The Pedn Olva hotel in St Ives, a seaside town adjacent to the location of the three-day G7 leaders’ meeting in Cornwall, southwest England, had shut temporarily on advice from health officials and the local authority, the owners said.

Among the guests were security staff for the German delegation and a media team working for a U.S. broadcaster, Sky News reported.