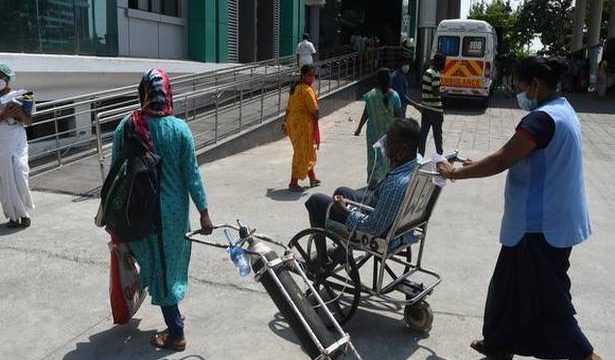 The government also extended the night curfew and Sunday lockdowns until further orders.

The Tamil Nadu government on Monday evening announced fresh restrictions between 4 am on May 6 to 4 am on May 20, in its attempt to contain the spread of COVID-19.

However, customers cannot be allowed to use the seating in restaurants and tea shops.

Markets and shops selling fish, chicken and other meat would be allowed to operate only on week days and that too only between 6 am and 12 noon. They would not be allowed on Saturdays and Sundays.

The government also extended the night curfew and Sunday lockdowns until further orders. The government said the fresh restrictions were being put in place due to “unavoidable circumstances.”